Phala to return to SuperSport 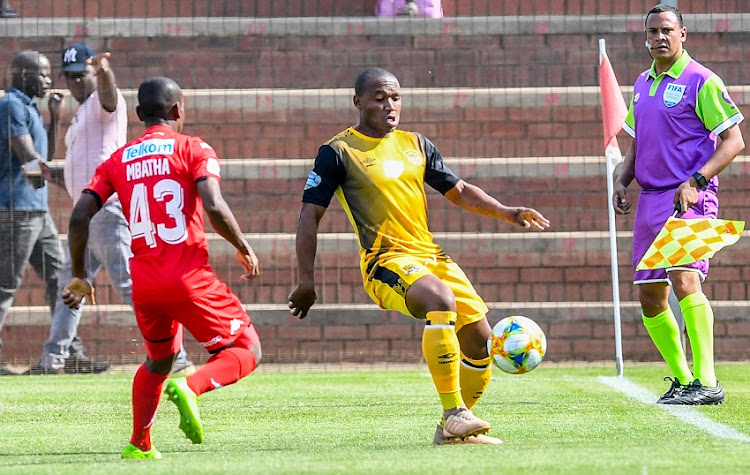 Phala had an acrimonious exit from United earlier in the year. After a fallout with the club, the 33-year-old was suspended and forced to train alone.

Soon thereafter his contract was terminated.

The relationship was at such a low that at some point United chief executive Stan Matthews even said: "It's the end of Thuso at SuperSport ... I don't need to justify the club towards Thuso because the club has been very good to him."

Phala's agent Basia Michaels hit back and accused the club of mistreating his client.

There will be no love lost on the pitch at the Lucas Moripe Stadium. Leopards are showing glimpses of brilliance since Luc Eymael took over as coach last month.

Lidoda Duvha are in the unflattering 13th position with eight points.

Matsatsantsa a Pitori on the other hand are fifth with 11 points. They are still on cloud nine after clinching the MTN8 title at the beginning of the month.

Their coach Kaitano Tembo is getting the best out of his players in his second season in charge.