Pitso Mosimane on Chiefs coach Ernst Middendorp: He went to Thailand on a honeymoon 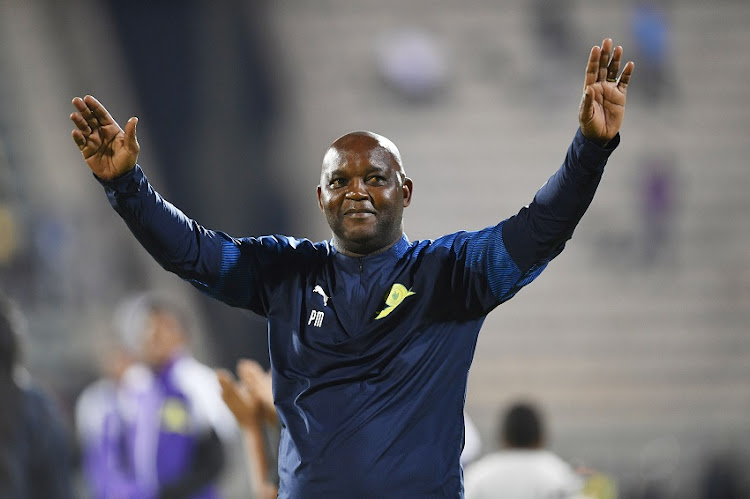 Mamelodi Sundowns coach Pitso Mosimane says he is praying for an impartial referee who will not have a bias for Kaizer Chiefs when the two sides meet in a highly anticipated league match at Loftus on Sunday afternoon.

Second-placed Sundowns host the premiership leaders in what is expected to be a fiercely contested encounter and Mosimane has spent the last few days trying to get under Chiefs coach Ernst Middendorp's skin.

Never one to mince his words‚ the forthright Mosimane said Chiefs were ‘rested and fresh’ and he even suggested that Amakhosi have been benefiting from poor from decisions by ‘contributors’.

“They are currently on good form and they are benefiting‚” said Mosimane.

“They are enjoying the ride at the moment‚ we just have to do what we have to do and we pray that the contributors don’t help them to benefit.

"We pray for the officials that are coming not to make mistakes they have been making‚ they must book people when they are supposed to book people. 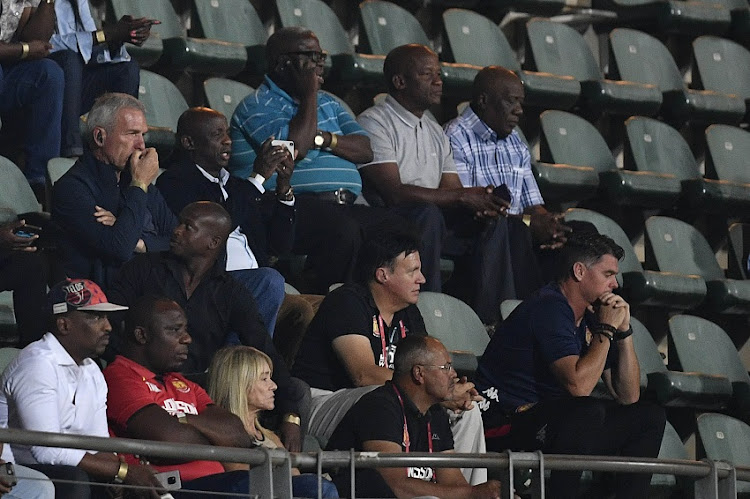 "Who doesn’t complain‚ they are having a jolly ride on top of the log. Sometimes I get a foul and sometimes I don’t get it but they get the ones that decide games.”

Mosimane said referees are under pressure but he won’t keep quiet if they make mistakes.

“Referees are under pressure because we are watching them and we are talking‚" he said.

"We will complain and I can never keep quiet because we must say it like it is. Benni is saying it‚ I am saying it‚ but there are coaches who don’t want to say it because they are modest.

"Even Jurgen Klopp was complaining after their game against Man United‚ so when Klopp complain is okay and when I am complains people saying things.

"You must remember that when Ernst Middendorp left SA‚ he was always in the DC every day where he was saying the PSL is against him and all those things.

“He was always complaining about referees‚ he went to Thailand on a honeymoon and came back and now he is benefiting.

"Why should we not talk about‚ this is a championship battle and everyone wants to win it. Klopp talks and I will continue to talk.”