Micho gets chance to win trust at Zamalek 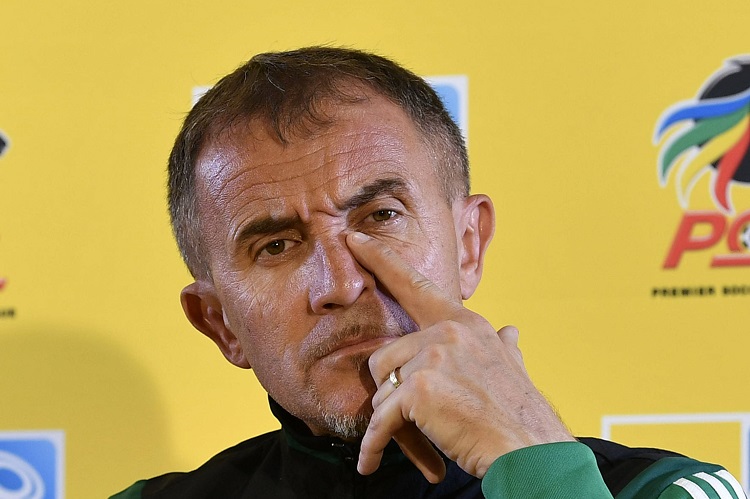 Milutin Sredojevic faces his toughest test yet as Zamalek coach.

Their long-awaited second leg clash against Generation Foot for a place in the group stages of the CAF Champions League will finally be played in Cairo tonight (8pm).

The tie was controversially abandoned by Generation Foot after Zamalek changed the venue of the match hours before kickoff from the Petrosport Stadium in Cairo to the Borg Al Arab Stadium in Alexandria.

The Senegalese club refused to play at a different venue and returned home with their 2-1 advantage from the first-leg.

It has taken Milutin "Micho" Sredojevic less than a month to achieve at new club Zamalek what he failed to do in just over two seasons at Orlando ...
Sport
2 years ago

More controversy was to follow as CAF awarded the Egyptians a walkover and progress to the group stages. However when Generation Foot threatened to report them to the Court for Arbitration in Sport (CAS), they reneged and ordered the match to be played.

After that loss, Mansour told Egyptian media: "We lost due to a mistake in the starting line-up... If Micho started the match with the same line-up as the second half things would have been different."

The winner will join of the tournament alongside TP Mazembe, Zesco United and Primeiro Agosto in group A.