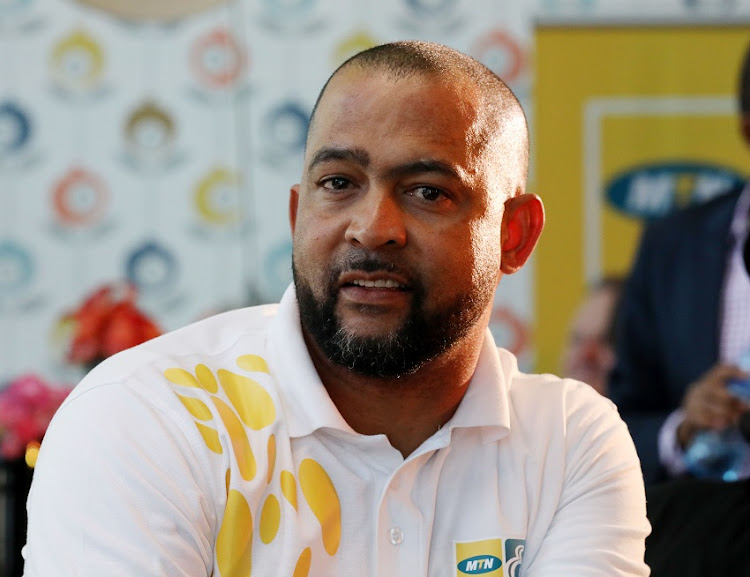 Friendly or no friendly‚ former Kaizer Chiefs defender Fabian McCarthy has said he was impressed and surprised by the manner in which Amakhosi blew away Mamelodi Sundowns in the first half of their recent 4-2 Shell Helix Ultra Cup victory.

A mixed-strength Chiefs had a 4-0 lead by the half-time break against a lesser-strength Sundowns in the Helix two weekends ago‚ Downs pulling two back in the second half.

The ex-Brazilians duo of Leonardo Castro‚ with a hat-trick‚ and Khama Billiat‚ who laid on all three passes then slotted Castro’s delivery for the fourth‚ picked a Downs defence including regulars Rivaldo Coetzee‚ Wayne Arendse and Lyle Lakay apart.

The two teams meet in a rematch where defending champions Sundowns‚ at full strength‚ will be a completely different prospect‚ and first big test to Amakhosi’s growing confidence as Absa Premiership leaders.

Chiefs may not have hit a convincing stride in any single match yet‚ but six wins‚ a draw and a single defeat from eight matches is a strong early record in the PSL.

McCarthy said he is impressed at the shape of Chiefs under a coach who the ex-centreback worked under as a player in Ernst Middendorp’s previous stint at Amakhosi in 2005 to 2007.

“Knowing the coach‚ I’m sure he’s still not 100 percent happy in getting exactly what he wants yet. But so far‚ so good. They are doing well‚” McCarthy told TimesLIVE.

“If people only think of Chiefs coming right in the second round‚ or only next season‚ they’ll be in for a surprise‚ I think.

“Nobody’s making a noise‚ they just go about their business. I know Ernst. He doesn’t like to talk about other coaches or other players. He focuses on his group of players‚ and on his objectives.”

McCarthy is predicting fireworks between to in-form teams. Sundowns went to second place in the PSL with their 1-0 home win against Highlands Park on Wednesday night. On 17 points from seven games‚ Pitso Mosimane’s team will take the lead with a win against Amakhosi.

“This is one game where both teams are on form‚” McCarthy said.

“There’s nothing like that. If you wear the badge and you are a registered player‚ you are in the team.

“Of course Sunday is going to be a whole different game. I remember from my playing days‚ playing against Sundowns – it’s unpredictable.

“The normal players‚ who you expect to‚ can perform. But there will be a surprise package on the day as well.

“Sundowns have the tall South American [Mauricio Affonso]. And Chiefs’ strikers are there. I think there will be fireworks.”

Sundowns’ new Uruguayan striker Affonso has recovered from an injury that delayed his debut‚ scoring his second goal in his second game against Highlands‚ having also headed one in the Sunday’s 5-0 Telkom Knockout thrashing of AmaZulu.