Chiefs, Bucs to face off in TKO last 8 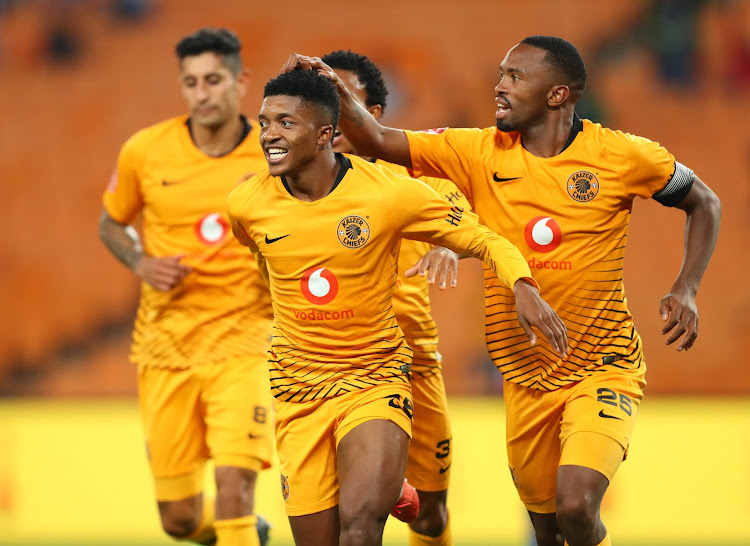 This encounter will be the highlight of the quarterfinals of the competition where the dates and venues are to be confirmed by the Premier Soccer League at a later stage.

The two Soweto giants will also meet in a league match when Chiefs welcome Bucs to the FNB Stadium on November 9.

In other matches, SuperSport United were drawn against Golden Arrows, Mamelodi Sundowns will be away to Chippa United, while Maritzburg United will host Highlands Park.

Before the draw, Chippa United booked the last place in the quarterfinals - thanks to a hard-fought 1-0 win over Bloemfontein Celtic at Sisa Dukashe Stadium.

This victory marked the first win of the season for Chippa in all competitions and for new coach Norman Mapeza.

The only goal of the match was scored by substitute midfielder Lehlogonolo Masalesa who beat Celtic goalkeeper Jackson Mabokgwane with a towering close-range header in the 78 minutes.

The first half did not produce many attacking chances with the notable exception of Celtic's Ndumiso Mabena and Lucky Baloyi who tested United's goalkeeper Patrick Tignyemb.

Sundowns coach Pitso Mosimane steps up the mind games: Chiefs is not our big game

Outspoken Mamelodi Sundowns coach Pitso Mosimane stepped up the psychological warfare ahead of his side's league showdown against rivals Kaizer ...
Sport
2 years ago
Next Article