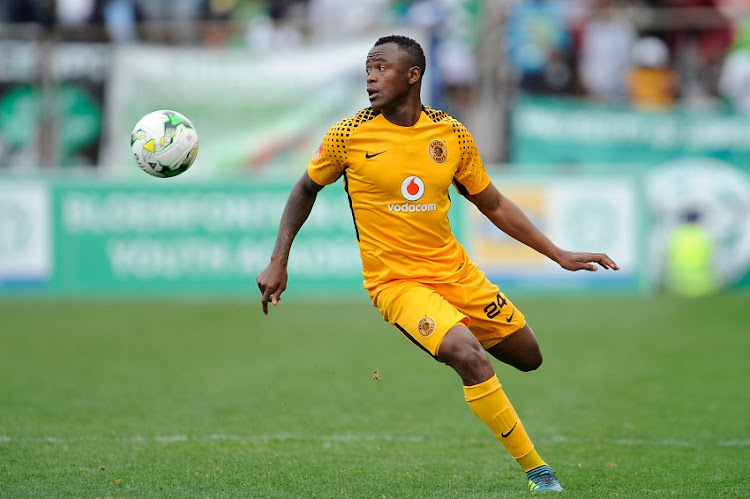 Tsepo Masilela last played a game 18 months ago in a sparse season on the pitch for Kaizer Chiefs‚ where injuries restricted him to just six starts and after which he was released.

Since then‚ the 34-year-old‚ who went to the World Cup with South Africa in 2010‚ has been out of the game‚ his career seemingly over after being beset by knee and ankle problems.

But Masilela is on trial at AmaZulu and impressing coach Jozef Vukusic‚ who will be looking for more of a defensive boost after his side shipped five goals in their Telkom Knockout first round tie at league champions Mamelodi Sundowns on Sunday.

AmaZulu officials said it was still to be decided whether Masilela might be offered a contract because he needed to get a rid of much excessive weight.

It would take some time to get him match ready and only then would a decision be taken.

Masilela‚ whose career started at Benoni and took him to Israel and then Getafe in La Liga‚ would help solve something of as crisis at left back for AmaZulu where ex-junior Sbusiso Mabisilo has suffered a serious injury and right-footed Mbongeni Gumede has been filling in.

Last week AmaZulu signed Mario Booysen to strengthen their defence but despite scoring an own goal on his debut‚ the tall centre-back got a vote of confidence from Vukusic.

“The own goal was a lack of communication but he showed in the game that he has quality‚’ said Vukusic of Booysen.

“He also showed that he can be a leader on the field.”