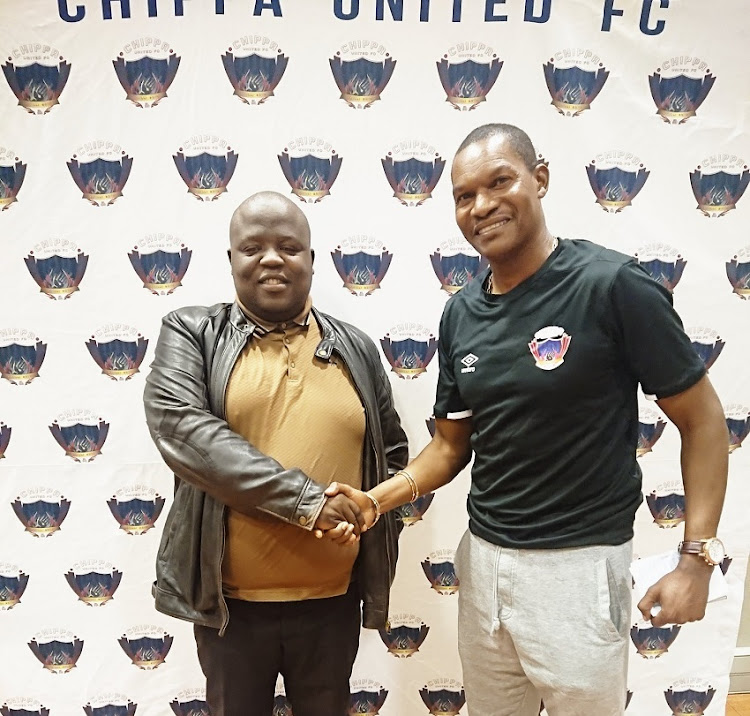 Norman Mapeza will become the 233rd different coach to take charge of a club in the Premier Soccer League era‚ which stretches back to 1996‚ when he makes his debut in charge of Chippa United in the first round of the Telkom Knockout.

Chippa host Bloemfontein Celtic at Sisa Dukashe Stadium in Mdantsane, East London on Tuesday in the last of the first round encounters.

The 47-year-old is the 115th foreign coach and the 10th from Zimbabwe to work in the PSL‚ following in the footsteps of Roy Barreto‚ Sunday Chidzambwa‚ Ian Gorowa‚ Bruce Grobbelaar‚ Wilfred Mugeyi‚ William Mugeyi‚ Shepherd Murape‚ Peter Nyama and MTN8 winner Kaitano Tembo.

Of the 233 coaches‚ just over half have been local. The 118 South Africans are almost matched by the 115 foreigners‚ who have come from 38 different countries.

There have been 13 English coaches‚ 12 from the Netherlands and 10 from Serbia.

Coaches from recent World Cup winning countries have been less attractive to local bosses. There have been five Brazilians‚ four Germans‚ four French‚ one Italian and one Spainiard.

Last season‚ three of the four trophies on offer in the PSL were won by locals as Mamelodi Sundowns took the league under Pitso Mosimane; upstarts TS Galaxy the Nedbank Cup with Dan Malesela in charge and Benni McCarthy and Cape town CXoity won the MTN8.

Zimbabwean Tembo‚ in charge at SuperSport United‚ has taken this season’s MTN8. Half the 16 top flight clubs this season have local coaches and the other half are foreign.

This is the 24th PSL season since the switch from playing the season inside a calendar year to starting in August and going through to May‚ as well as the rebranding of the old National Soccer League.