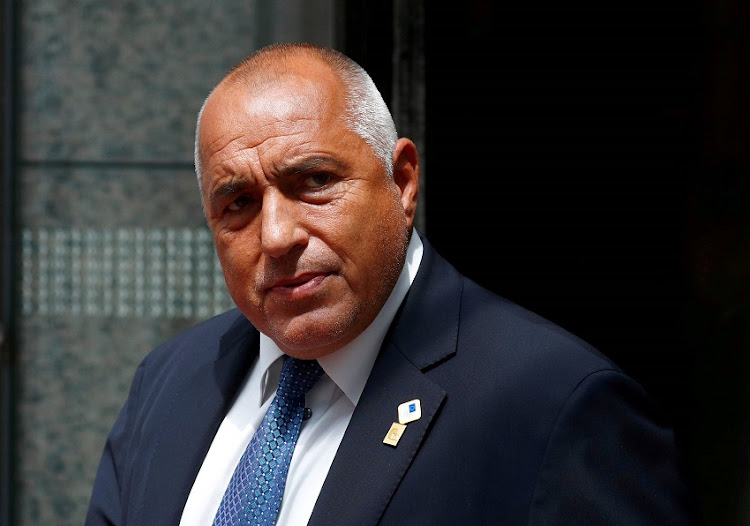 Bulgaria’s football union chief resigned Tuesday, a day after a match against England was twice halted because of racist abuse.

The match, which England won 6-0, was halted twice after England players were targeted by racist chanting.

The BFU said in a statement on its website that Mihaylov presented his resignation Tuesday and would hand it to the members of the BFU executive committee during its meeting Friday.

“His decision resulted from the tension created over the past days, which is detrimental to Bulgarian football and the Bulgarian Football Union,” the statement said.

Borisov said on Facebook that it was “inadmissible that Bulgaria... is associated with racism and xenophobia” and he “categorically condemned the behaviour of some of those present at the stadium“.

Earlier Tuesday, BFU media chief Hristo Zapryanov had said his union was not to blame for the trouble, dismissing Monday’s incidents as “inadmissable” but saying the BFU had no power “to investigate and to track hooligans“.

England manager Gareth Southgate said his side had made a statement by deciding to complete the match instead of leaving the pitch in the face of the abuse, calling it “an unacceptable situation“.

Mihaylov has headed the football federation since 2005. During his time in charge Bulgaria have failed to qualify for any major tournament.

Before the game, he had urged UEFA to stop “tensions” after England forward Tammy Abraham said his team was prepared to walk off the pitch if they faced abuse during Euro 2020 qualifiers.

Mihaylov had said the BFU had made “extreme efforts and measures... to ensure a fair and safe environment“.