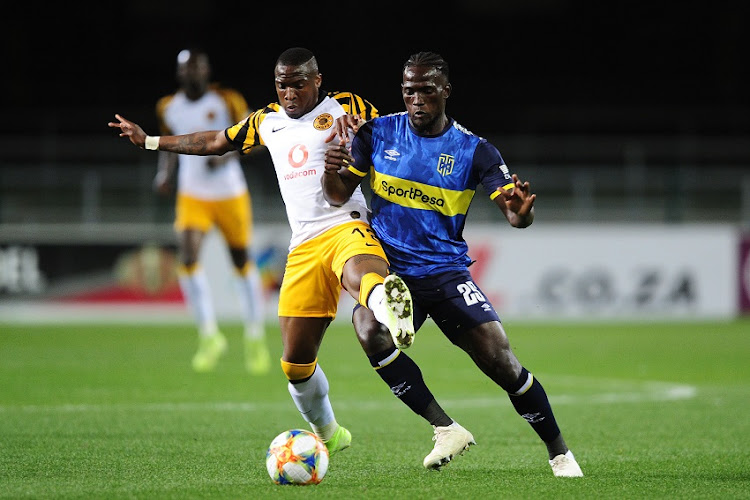 Both striker Siphelele Mthembu and fullback Ebrahim Seedat have shrugged off a training field collision to return to work this week for Cape Town City ahead of their Telkom Knockout clash with Kaizer Chiefs on Saturday.

The pair were hurt when they collided into each other on the training pitch with Mthembu suffering an overstretched hamstring and Seedat a knock on the ankle.

They sat out City’s last encounter away at AmaZulu on October 1 when Benni McCarthy’s side gave up a last-gasp goal and lost 2-1.

They increase the options for McCarthy‚ who now also has Roland Putsche back and Thabo Nodada in fine form after both had lengthy lay-offs.

City are hoping to snap a run of seven games without success when they meet Chiefs at the Cape Town Stadium.

But McCarthy’s side have already lost at home to AmaKhosi this season‚ beaten 2-1 in the league at Newlands in late August.

Ivorian centre back Kouassi Kouadja‚ who has not played for more than a year after serious knee surgery‚ is also on the comeback trail but still several weeks from being considered by McCarthy for selection.

In the league this season‚ City have conceded more goals than any other clubs – a total of 14.