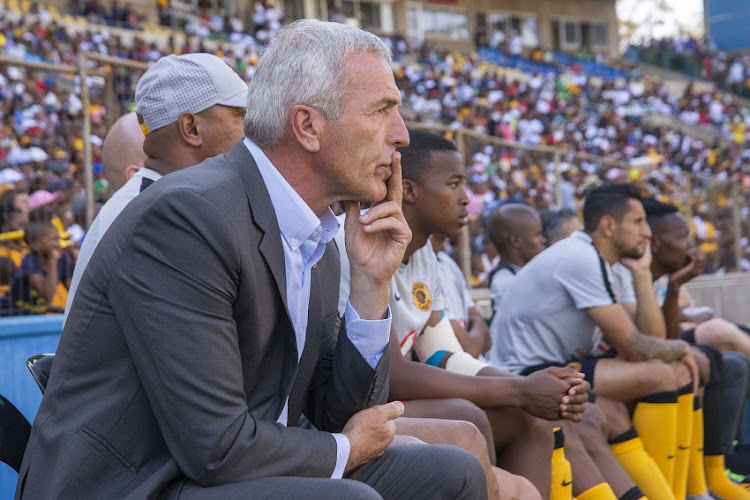 Kaizer Chiefs coach Ernst Middendorp was seemingly intent on lowering expectations on Khama Billiat and Leonardo Castro after their partnership yielded four goals in the opening half of their Shell Helix Ultra Cup game against Mamelodi Sundowns on Saturday.

The Chiefs coach did not want to be drawn into whether the duo might have more to offer going forward after putting their former club to the sword in the 4-2 win.

“Ja‚ ja‚ ja‚ good players‚” was all he would say when pressed on the pairing.

Castro scored a first-half hattrick‚ with all three passes laid on by Billiat.

Billiat added a fourth from a pass from Castro.

Chiefs’ fringe players had a further chance to advance their first-team ambitions in Sunday’s Macufe Cup friendly against Bloemfontein Celtic at Free State Stadium‚ but it's anyone's guess whether any of them did enough to impress Middendorp after the club lost the game 2-0.