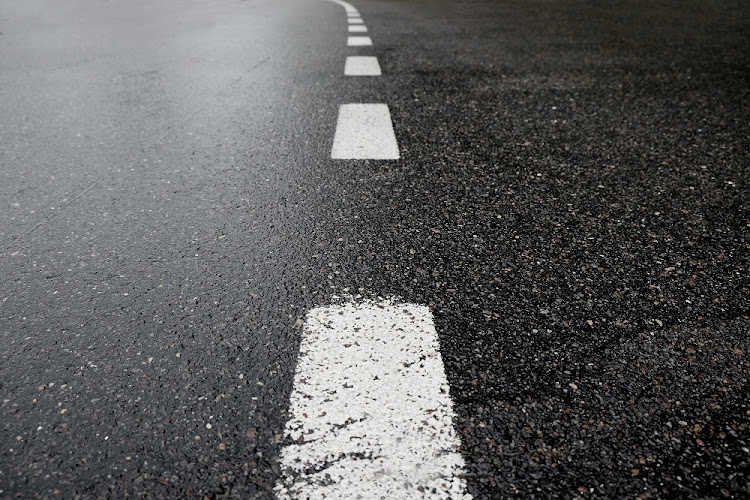 Kenyan William Sitonik will line up at the 2019 FNB Durban 10K CITYSURFRUN on Sunday.

The women have been dominating the limelight in the build-up to the 2019 event, and rightfully so with the stellar field assembled. However, in line with the Run Your City Series objective of providing SA's best with some of the world's best opposition on SA soil, the race has added 25-year-old Sitonik to the men's line-up.

The Copenhagen Half Marathon on September 15 has seen some of the contenders for the Durban 10K CITYSURFRUN put in impressive performances. On his way to his third-fastest half marathon time, Sitonik went through 5km in 13:54 and 15km in 44:01.

Sitonik is one of three athletes in the field who boast IAAF Gold Label status, another being 34-year-old Kenyan Wilfred Kimitei who boasts a best of 28:02 for a 10km run in 2016.

With race favourite Stephen Kissa openly targeting a sub-27min run on Sunday, expect both Sitonik and Kimitei to make their presence felt on race day.

"The Durban 10K CITYSURFRUN has developed a reputation for being fast, and if Stephen [Kissa] is looking to run that fast, then I will need to bring my best form and give him a challenge," said Sitonik.