Mothobi Mvala called up to Bafana after Bongani Zungu withdraws 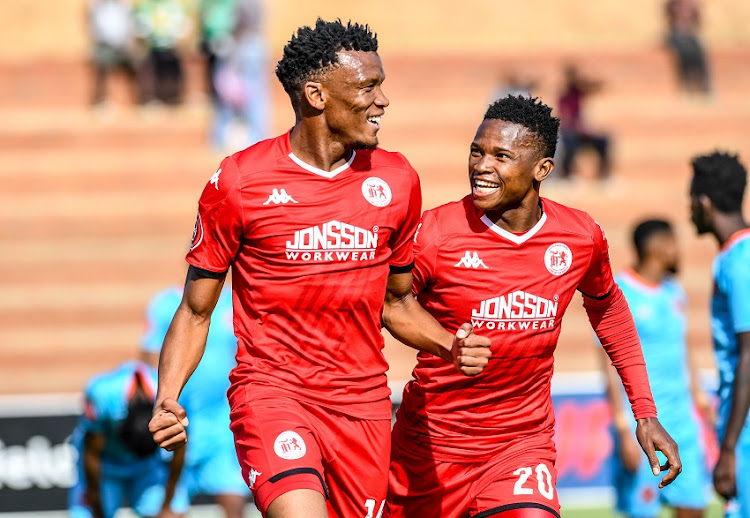 Highlands Park central midfielder Mothobi Mvala has been called up as a late replacement as Bafana Bafana star Bongani Zungu had to withdraw from the squad for Sunday’s Nelson Mandela Challenge friendly against Mali.

Mvala has joined the squad in Port Elizabeth‚ where meet Mali at the Nelson Mandela Bay Stadium on Sunday at 3pm‚ and was set for a first training session with the national team on Wednesday afternoon.

“Mvala has already joined his compatriots in camp in Port Elizabeth as he arrived last [Tuesday] night‚” the SA Football Association said in a statement on their website.

“The midfield workhorse will be part of the training squad this afternoon where Bafana Bafana will have a session open to the public – taking place at the Wolfson Stadium in KwaZakhele at 3pm.

“[Percy] Tau‚ who landed in South Africa yesterday morning‚ was given time off to attend to personal matters and will join the squad in Port Elizabeth this [Wednesday] morning – which means all 23 players who have been called up have reported for national team duty‚ including England-based Kamohelo Mokotjo.”

Amiens SC midfielder Zungu‚ a star of Bafana’s run to the quarterfinals of the 2019 Africa Cup of Nations in Egypt in July‚ was the third injury withdrawal from the squad for new Bafana coach Molefi Ntseki’s first game in charge.