Kaizer Chiefs get tough draw in the Cape in TKO opener 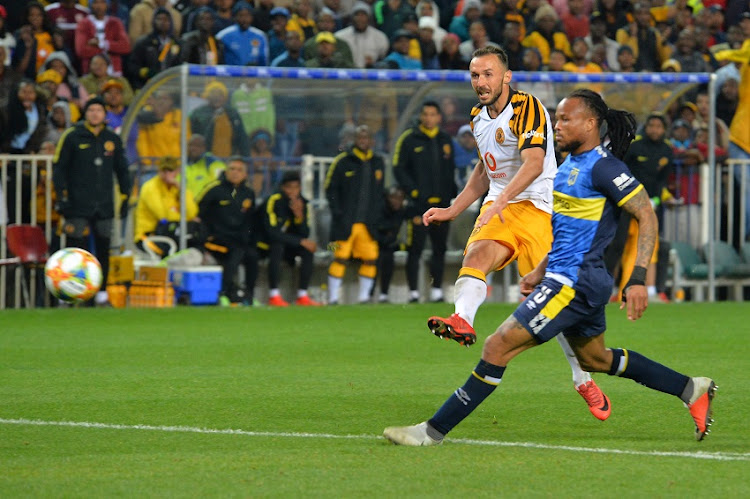 Kaizer Chiefs were were pitted against Cape Town City away in the opening round of the Telkom Knockout in the draw made in Randburg on Wednesday.

Chiefs‚ who finished ninth in the Absa Premiership in 2018-19‚ were in the unseeded pot of the draw. City‚ who placed fourth‚ were seeded among other teams from the top half.

Amakhosi and City face the toughest last-16 fixture on paper.

The PSL’s “big three” managed to avoid each other in the televised draw conducted at pay-TV channel SuperSport’s studios.

Mamelodi Sundowns were drawn at home against AmaZulu‚ while Orlando Pirates will meet Stellenbosch FC in Johannesburg‚ most likely at home ground Orlando Stadium.

The final dates and venues for the opening-round matches will be announced by the Premier Soccer League (PSL) later.

Defending champions Baroka FC – who beat Pirates on penalties in the 2018 final – have a tough opening draw against in-form SuperSport United.

SuperSport already have a trophy this season having been crowned MTN8 champions with a 1-0 cup final win against Highlands Park at Orlando Stadium on Saturday night.