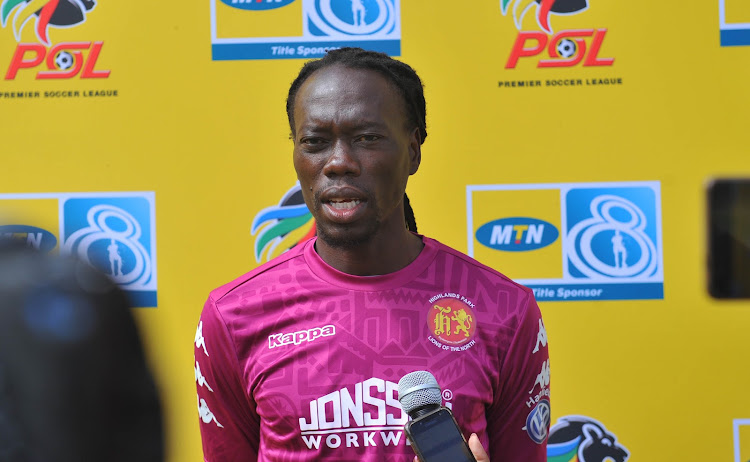 Highlands Park coach Owen da Gama opted to place the experienced Reneilwe Letsholonyane on the bench against his former club SuperSport United in the MTN8 final kicking off at 6pm at the Orlando Stadium.

Da Gama decided to stick to his usual line-up which has Thela Ngobeni manning the goals, and Luckboy Mokoena, Marks Munyai, Spiwe Msimango and throw-in specialist Rae Ryan in his four-man defence.

In the midfield, Highlands, who beat Orlando Pirates 1-0 in this venue to move to the semifinals where they beat Polokwane City on penalties, will have Lesenya Ramoraka, Sphiwe Mahlangu, Lindokuhle Mbatha and their last season top scorer Mothobi Mvala. 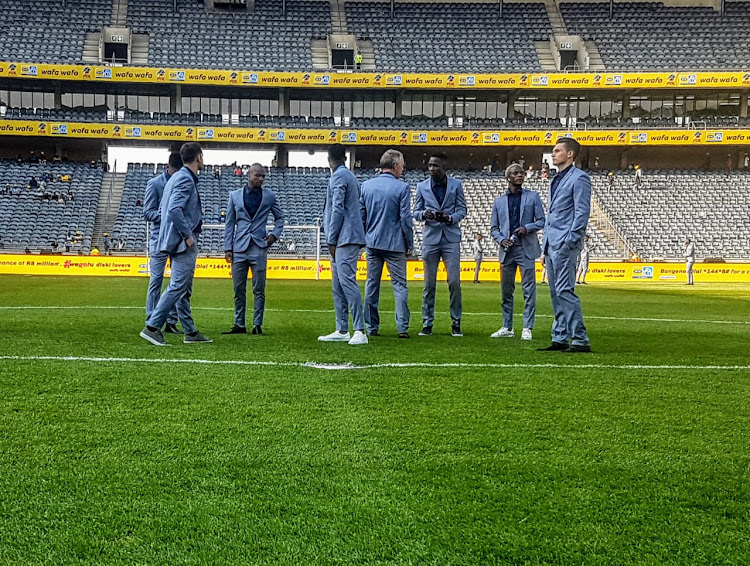 The usual duo of Nambian striker Peter Shalulile and speedy winger Mokete Mogaila will provide the attack for Da Gama’s outfit while the experience of Letsholonyane, Zimbabwean striker Tendai Ndoro and defender Bevan Fransman should help the Lions of the North should they encounter problems against the SuperSport team which has immense experience in this competition.

Bhasera’s place in left back will be occupied by the versatile Modiba. 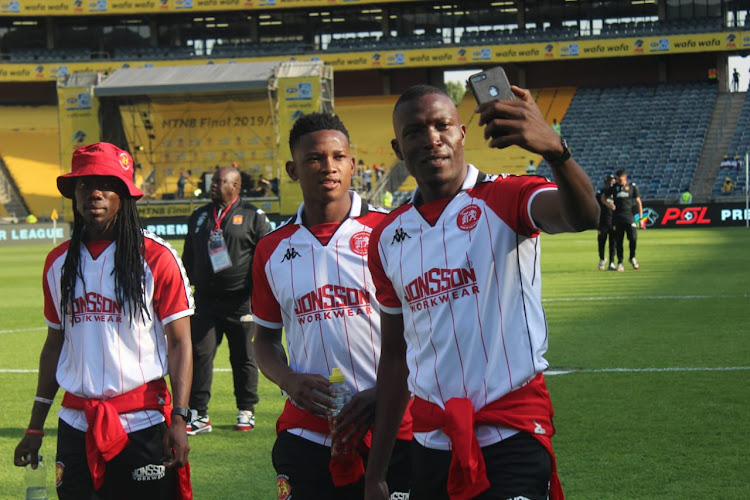 Under-23 internationals Teboho Mokoena and Sipho Mbule are part of SuperSport strong midfield that include their skipper Dean Furman and Evans Rusike.

Tembo, who lost against Cape Town City in the same final in Durban last year, will look to introduce the likes of Jamie Webber, Thabo Qalinge, Thabo Mnyamane, or Kudakwashe Mahachi should there be a need in what will be his team’s seventh final in this top eight competition in the PSL era.