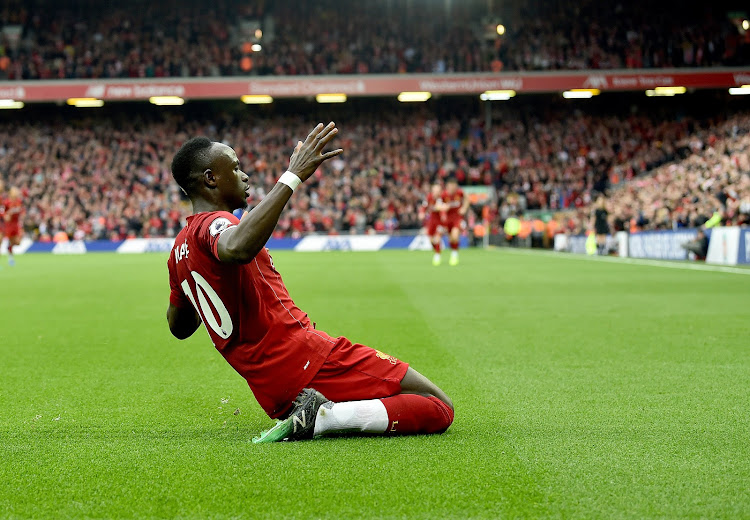 A stoppage-time penalty from James Milner earned Liverpool a dramatic 2-1 victory over Leicester City at Anfield on Saturday, maintaining the league leaders' 100% start to the Premier League season.

On his return to the club he almost guided to the 2013-14 Premier League title, Leicester manager Brendan Rodgers set his current side up to frustrate a Liverpool team chasing a 17th consecutive league victory.

The hosts, who came into the clash unbeaten in their last 43 league games at Anfield, did initially struggle to break down Leicester as Rodgers seemed to have got his tactics spot on.

This relentless Liverpool team cannot be kept at bay for too long, however, as Sadio Mane brilliantly slotted home his 50th league goal for the club to break the deadlock in the 40th minute.

Chances for Liverpool to double their advantage came and went, with Mane and Mohamed Salah guilty of poor finishing, and their profligacy looked to have cost their side as James Maddison equalised with 10 minutes left.

However, the drama was not over, as Mane was brought down in the box to give Liverpool the chance to snatch all three points and Milner converted the penalty to send Liverpool, with Manchester City not in action until Sunday, eight points clear at the top of the standings.