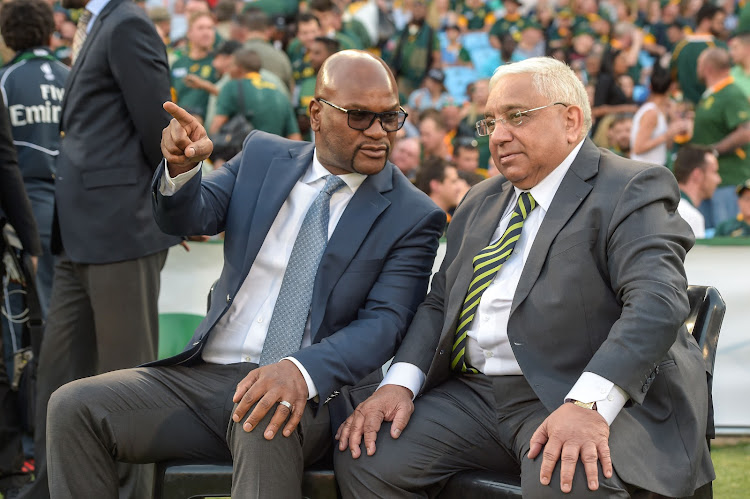 Government support for hosting the Fifa Women’s World Cup in South Africa in 2023 appears to be becoming increasingly lukewarm‚ according to sources close to the sports ministry‚ but the SA Football Association (Safa) still holds out hopes of getting the financial guarantees they require.

South Africa are one of eight nations bidding to host the next women’s World Cup and still have until December to submit their bid book‚ which must include financial guarantees from the government.

With the economic malaise in the country and the strain on the fiscus from failing state-owned companies‚ there is little appetite at government level for the financial outlay that hosting another World Cup would demand‚ even if there is a strong argument for investing in women’s sports.

Insiders told TimesLIVE that this message has already been conveyed to Safa‚ but acting chief executive officer Russell Paul said on Tuesday they were still attempting talks with sports minister Nathi Mthethwa.

“We did have a meeting set up with the minister but because of other engagements on both sides‚ we’ve had to postpone it‚” he responded on Tuesday.

Paul said there was still plenty of time to ensure government guarantees for the bid book which must be submitted by December 10.

Significantly‚ there have been no statements of support from government since Safa threw their hat into the ring for the 2023 tournament.

It contrasts with some of the favourites like Australia‚ where millions have already been promised.

Argentina‚ Brazil‚ Colombia‚ Japan‚ South Korea (in a possible joint bid with North Korea) and New Zealand are also in the race.

The successful bid is expected to be announced in May next year.