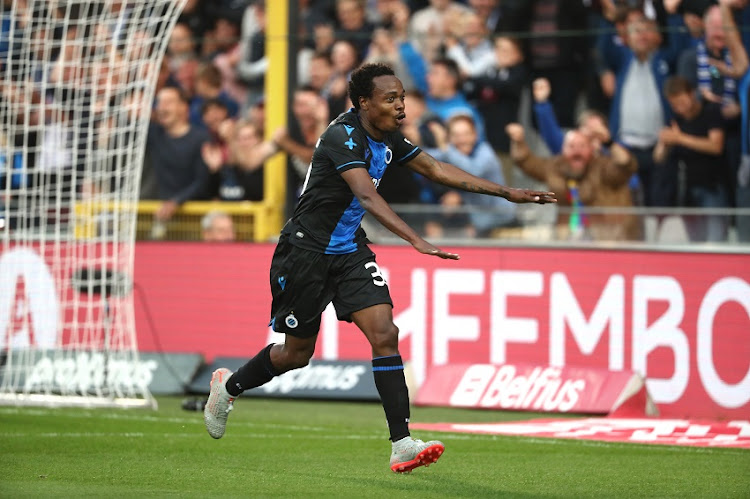 Brugge are looking to overcome the odds against the 10-times European champions and register their first win in group A‚ which also includes Paris Saint-Germain and Turkish giants Galatasaray.

The Belgium side were held to a goalless draw by Galatasaray at home in the opening match of the group but Tau was an unused substitute.

He has a chance to impress on one of the biggest football stages in the world on Tuesday night.

South Africans have been counting the hours ahead of Tau's appearance on the hallowed Madrid stadium's turf‚ with many‚ including Cape Town City coach Benni McCarthy‚ advising the former Mamelodi Sundowns star to keep his head and not allow the pressure to get to him.

Here they are: Your starting XI for #RMCLU! ??⚫ #UCL pic.twitter.com/bboEHuW9lZ