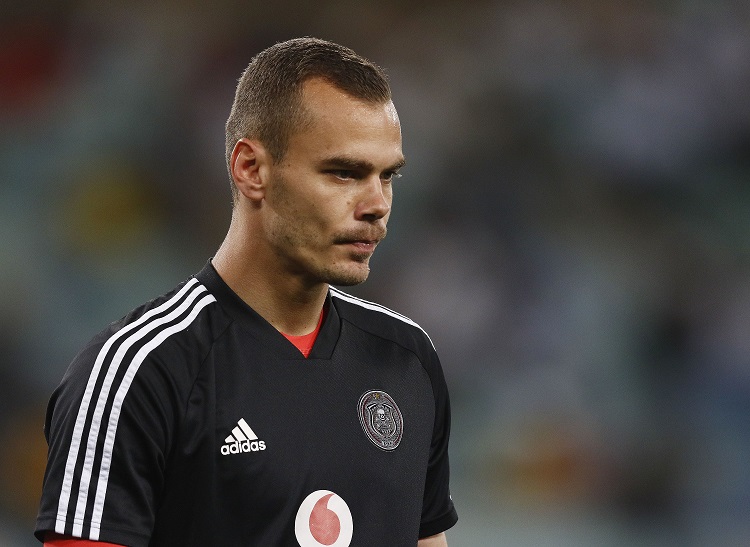 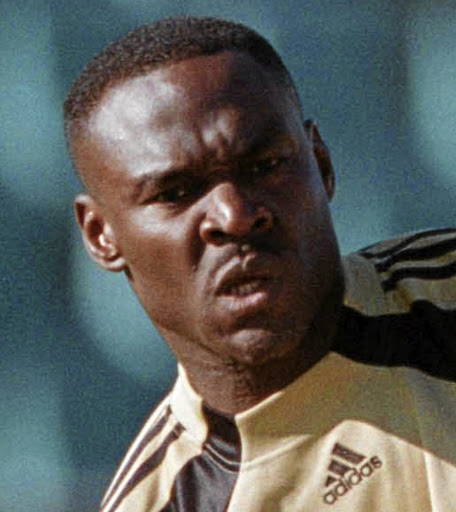 Former Orlando Pirates goalkeeper coach William Okpara admits that the goalkeeping instabilities at the club are a cause for concern.

This season, the team has rotated between Wayne Sandilands and Joris Delle while Siyabonga Mpontshane is the third choice. Delle, who played in the last two games, conceded five goals in those games against Chippa United and Bidvest Wits.

"The bones will rise again. All I know is that things are not going well, but I know they will rise to where we want them to be," Okpara said.

"They have good goalkeepers, but they are still getting familiar with the system. For any team, it's important to know who your number one is. Maybe the technical team is still trying to find that."

Rulani Mokwena has acknowledged the quality he has at Orlando Pirates and believes it’s a matter of time before the club turn the corner after a ...
Sport
2 years ago

The Nigerian-born former stopper has, however, also expressed confidence that the team will bounce back.

"I wish them all the best. They have a good team and I believe in what they are doing. I think Rulani [Mokwena] will do a good job for them," he said.

An inconsistent defensive system has also made the team vulnerable to conceding silly goals. In their match against Wits, their lack of a watertight defence led to them conceding four in the loss (4-3).

The Buccaneers will need to quickly fix their mistakes ahead of their clash with Cape Town City at Orlando Stadium on Saturday (3.30pm).

Okpara left Pirates in 2017 after more than two decades at the club just before the tenure of Mokwena and Milutin Sredojevic began.

Although some thought he was pushed out, the former Nigeria international insists that he has no bad blood with Mokwena or anyone at the club.

"I haven't worked with Rulani, but I would not mind working with him in future. When he arrived I left Pirates, but there is no issue."

The two Manzinis at Chippa United have given Orlando Pirates interim coach Rulani Mokwena much to ponder.
Sport
2 years ago

Are Amakhosi really capable of maintaining their good start and winning the league this season? Tiyani wa ka Mabasa analyses their situation
Sport
2 years ago
Next Article