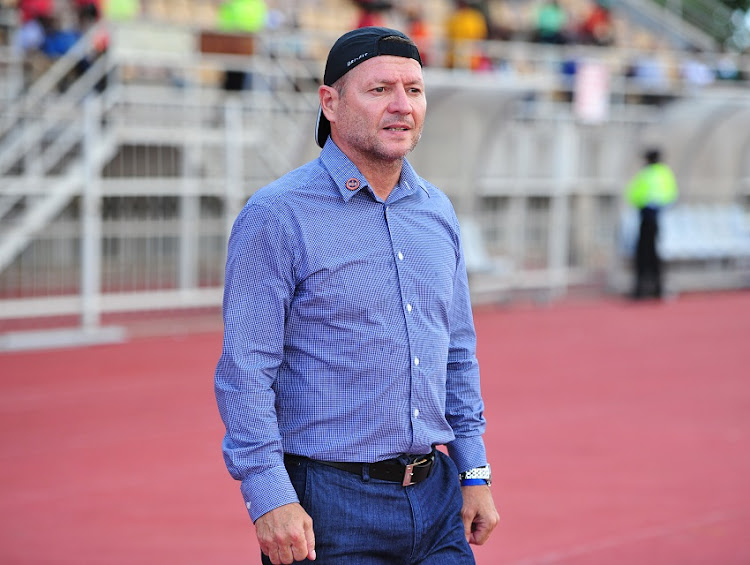 AmaZulu announced Jozef Vukusic as their new coach on Wednesday.

This follows just two days after the firing of Cavin Johnson on Monday.

Usuthu announced on their official Twitter account early on Wednesday morning that Slovakian ex-Polokwane City coach Vukusic would arrive and assume the coaching reins at the KwaZulu-Natal club.

Usuthu Tweeted: "Breaking! We wish to welcome Jozef Vukusic who will take over as Head Coach with immediate effect. The 55-year-old Slovakian coach is due to arrive in Durban this afternoon and be introduced to team on Thursday morning."

Mild-mannered Vukuzic successfully coached Polokwane last season in his first campaign in the PSL‚ steering them to a highly creditable fifth place in the Absa Premiership.

Among clubs he had previously coached were FC Cape Town in the National First Division from 2010 to 2012; Libya's Al Ahly in 2014; the club of his playing career‚ VSS Košice in Slovakia‚ in 2016; then Shakhter Karagandy in Kazakhstan and FK Spartaks Jūrmala in Latvia.

Johnson was fired on Monday after a winless start in five matches in the PSL in 2019-20 (two draws and three defeats).