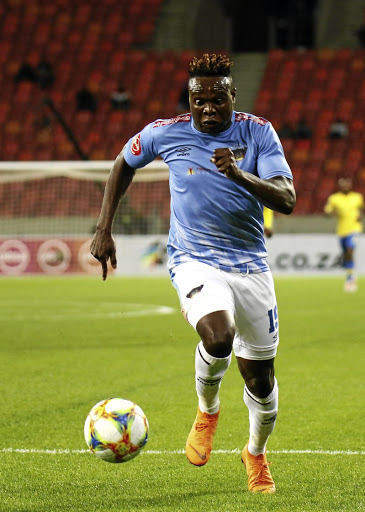 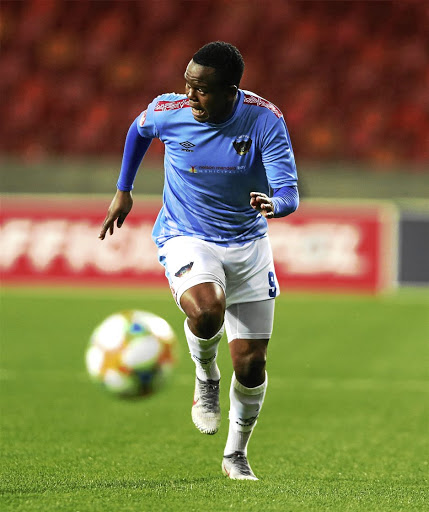 The two Manzinis at Chippa United have given Orlando Pirates interim coach Rulani Mokwena much to ponder.

Pirates will play host to the Chilli Boys at Orlando Stadium tomorrow (3pm) in an Absa Premiership clash.

Lerato and Rhulani Manzini (who are unrelated) have not had the best strike rate, but Mokwena acknowledges the danger they both pose.

"You have to look after the two Manzinis who they use as outlets on the transition," he said. "They are both important. They don't shoot a lot. Rhulani has had one shot on target of the four he has taken in the past four matches. Lerato has none on target but has also taken four shots.

"They are very problematic because their movement creates spaces for the others that come from behind, so we have to be careful."

Mokwena has gone into a lot of detail in his preparation for the match.

At their open training session during the week, the 34-year-old demonstrated how well-drilled Bucs' technical team is on their rivals.

"They have certain traits and patterns of play that are very consistent," Mokwena said.

"They look to stabilise the midfield with [Boikanyo] Komane or Tercious [Malepe] and [Meshack] Maphangule, depending on how they play with the other two.

"In terms of profiling we have done our homework. We know the influence Kurt Lentjies and [Andile] Mbenyane have on the team.

"[Goalkeeper] Patrick Tignyemb has played in all their games."

The Buccaneers are looking for their first win under Mokwena since he took over from Milutin Sredojevic.

The club is looking to snap a five-year trophy drought, having last won the Nedbank Cup in 2014. Mokwena remains confident that the team can still win silverware.