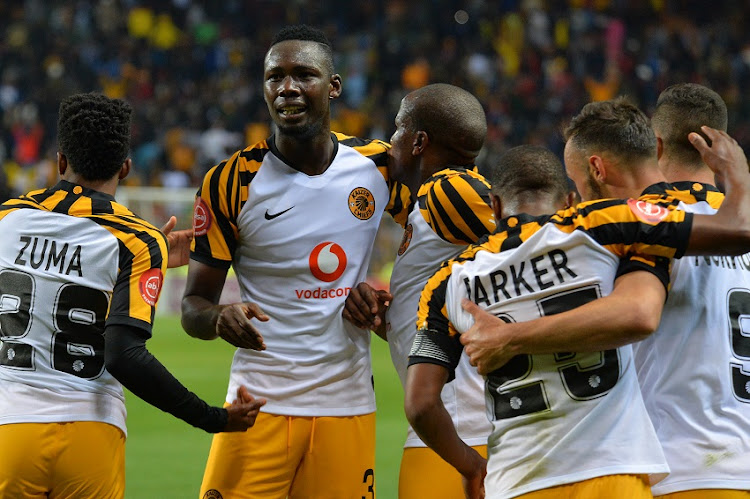 Kaizer Chiefs has confirmed that Mulomowandau Mathoho and Dumisani Zuma have extended their contracts with the club.

Chiefs took to Twitter to announce the duo’s three-year contract extension at Naturena.

The 29-year-old Mathoho started off the new season with a bang at Chiefs where he has been solid at the back and has even chipped in with two crucial goals.

"Mulomowandau Mathoho has signed a contract extension with the Club; July 2020 to June 2023‚" the club said.

Apart from Mathoho‚ Chiefs revealed that Zuma is also staying with the club till 2023.

"Dumisani Zuma commits to another 3 years. Zuma has signed a contract extension with the Club; July 2020 to June 2023‚" the club said.

Zuma commits to another 3 years. Dumsani Zuma has signed a contract extension with the Club; July 2020 to June 2023.#Amakhosi4Life pic.twitter.com/k7DSa0uZBg

The eye-catching defender's performances haven’t gone unnoticed and have caught the attention of the new Bafana coach Molefi Ntseki.