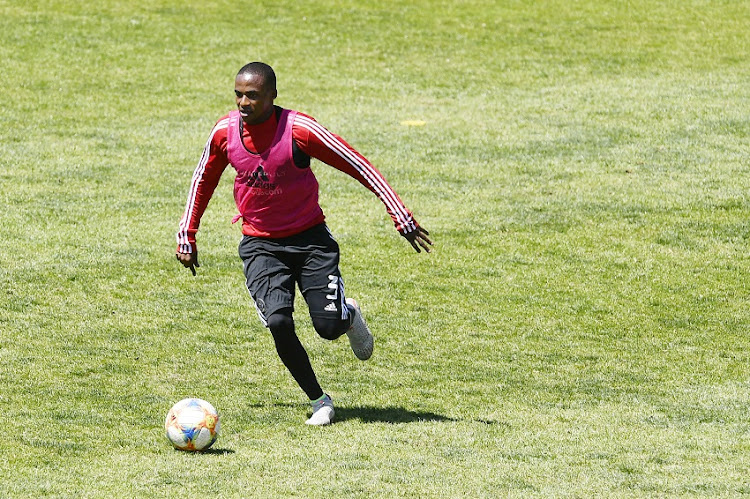 Orlando Pirates' attacking midfielder Thembinkosi Lorch has revealed that he received several offers during the recent transfer window but decided to turn them down as they were not good enough.

A couple of clubs in European‚ in France in particular‚ were reportedly keen on Lorch's services before the close of the transfer window last month but he revealed for the first time that they were not good enough.

“I had offers from overseas‚” said the shy Bucs player.

“The offers were not good for both the team and me.

"I have a contract with Pirates and so I have to focus and do my best.

“Some coaches have been telling me that I have to score but I have done my part even last season.

“I feel I don’t have to prove anything to anyone.

"I just have to play my normal football and help the team to win games.”

Lorch’s stock rose after he scored the winning goal for Bafana Bafana against Egypt in the last 16 of the Africa Cup of Nations in July.

Winning games has been in short supply for Pirates since the start of the season last month.

The Bucs were also dumped out of the Caf Champions League in the preliminary stages.

They exited the MTN8 in the first round.

Their performances in the league have been no great shakes either as they’ve managed a lone victory since the start of the campaign.

They have two draws and a defeat to show for their efforts ahead of the home fixture against Chippa United at the Orlando Stadium on Saturday.