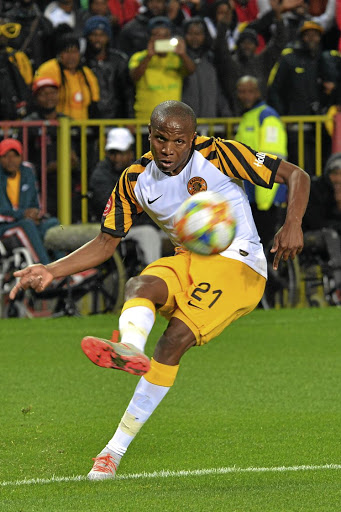 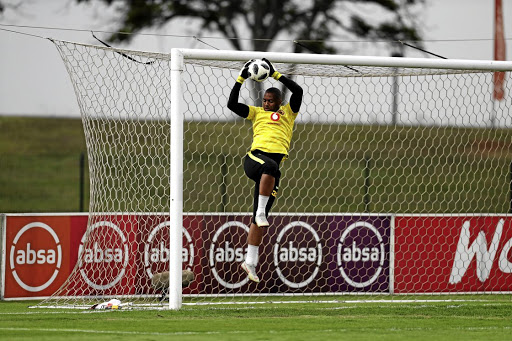 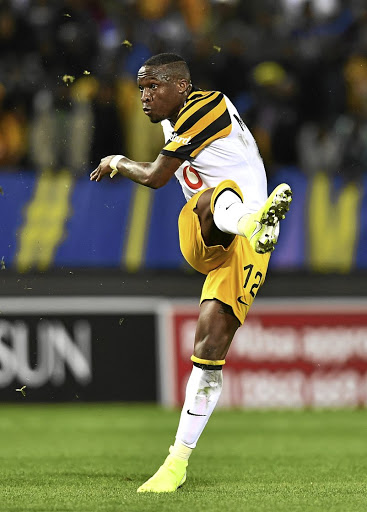 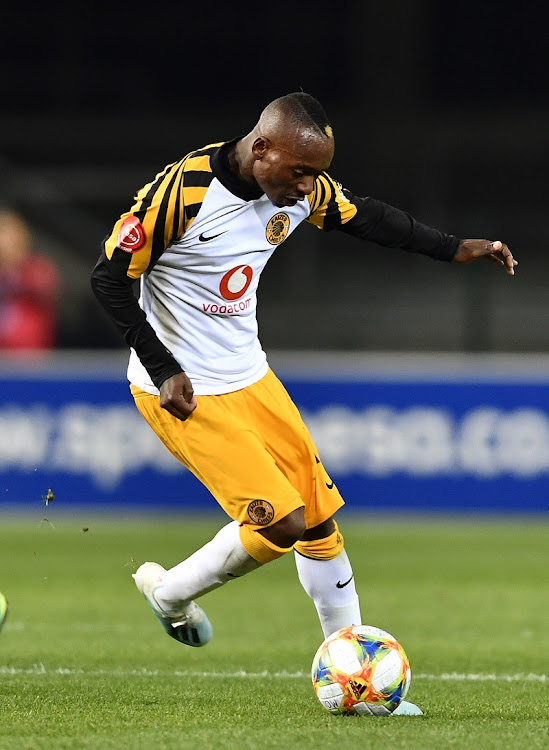 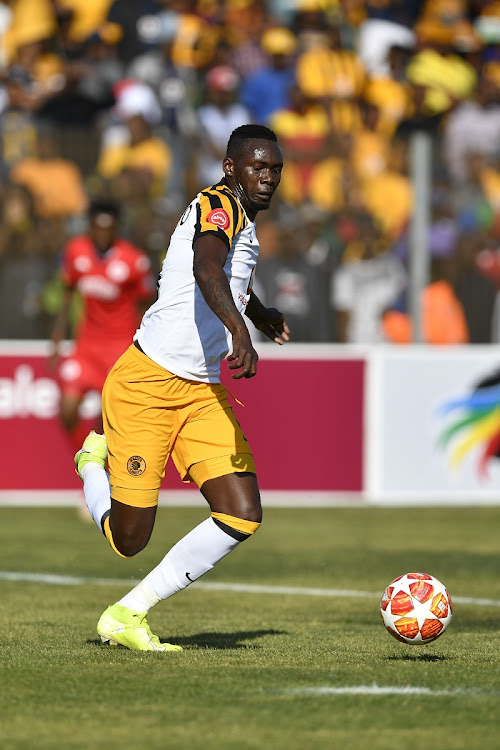 Are Amakhosi really capable of maintaining their good start and winning the league this season? Tiyani wa ka Mabasa analyses their situation.

The test to Chiefs' title credentials could even lie in their next match - at home against Polokwane City at FNB Stadium on Saturday (6pm).

The Limpopo side have improved tremendously, which saw them finish fifth last term and they are in this year's MTN8 semis.

Furthermore, City beat Chiefs 1-0 away last season and the two sides drew 1-1 in their second round clash.

But Ernst Middendorp's men are showing signs of improvement after beating Cape Town City (2-1 away), Black Leopards (1-0 at home) and Highlands Park (3-2 away), as well as drawing 1-1 with SuperSport United.

The league is a marathon and not a sprint, however. Chiefs would have to show consistency and the hunger to succeed after four seasons without a trophy.

The question is: do they have a squad that compares with the likes of Mamelodi Sundowns and Orlando Pirates to mount a serious challenge for the Absa Premiership?

Injury-free Mathoho happy to be back

Kaizer Chiefs defender Mulomowandau Mathoho says his return to full fitness is the reason for his recent good form.
Sport
2 years ago

Chiefs have for far too long relied heavily on Itumeleng Khune. Now that he's been missing in action for months due to a shoulder injury, they've been left exposed. Without Khune, there's a good chance that they are going to concede goals. Bruce Bvuma is an up-and-coming goalkeeper, but there are lots of questions about the reliability of Nigerian goal-minder Daniel Akpeyi. With Khune between the sticks, they have a chance. He has returned to the bench lately, but his match fitness remains in doubt.

Eric Mathoho's return from injury has proved to be a big boost. Not only has he helped stabilise things in defence, but he also managed to get in among the goals. There's reasonable competition in other areas too, with Reeve Frosler holding down the right-back position ahead of Ramahlwe Mphahlele. The signing of Yagan Sasman, who's comfortable in central defence and at left-back, also helps the cause.

The arrival of Kearyn Baccus and James Kotei means no-one can afford to rest on their laurels, even long-serving members like Willard Katsande.

What Chiefs really need is a consistent George Maluleka in the centre of the park.

If the former Ajax Cape Town ace can step up his game, Chiefs could be dominant in that area fully aware they have a lot of options on the flanks with the likes of Khama Billiat capable of taking on fullbacks.

Billiat can also play as a false number nine, which gives Middendorp options. Manyama and Dumsani Zuma are also available to help get the goals. Serbian striker Samir Nurkovic has proved he's dependable in the first few games.

It looks good for Chiefs, especially in this department.

Verdict: Last season, Chiefs' chances, to some extent, were ruined by the many injuries their players suffered.

With a healthier squad they have a fighting chance to win the championship and to celebrate their 50th anniversary next year in style.

Players who could be key:

Seven years ago, rival coach Gavin Hunt summed up Khune's importance to Chiefs. Hunt said that Khune was capable of saving Chiefs 20 points a season in terms of the saves he makes. But he's had to bide his time on the bench since Amakhosi have hit form, with coach Ernst Middendorp sticking with Daniel Akpeyi.

Some months ago, Middendorp said something about the Limpopo-born defender that very few seemed to have paid attention to. Giving an injury update in July, the German said Mathoho would definitely be in the starting lineup once recovered.

"I don't think I need to explain his value if he's at 100% level in terms of defensive work and if you have set-plays up front," said Middendorp at the time. True to his word, Mathoho has two goals in four games already this season.

Perhaps the biggest criticism of his game is lack of consistency and injuries have also not helped his cause. On his day, the midfielder can get Chiefs going, but he's in and out of the team. If he plays on a regular basis, he would do well for Amakhosi.

The 2016/17 PSL Footballer of the Season already has a couple of Man of the Match awards this season, which is an indication of his quality. Having shrugged off his injuries, a lot would be expected of him in Chiefs colours and the signs are there that he could play a key role.

When he's in the mood, you are guaranteed goals and assists. He's obviously a target of the opposition, which means his teammates would have to shoulder some responsibility to take some of the pressure away from him.

Kaizer Chiefs coach Ernst Middendorp prefixed his comment with “I love all the supporters” but then made it clear he was not amused after some fans ...
Sport
2 years ago

Kaizer Chiefs coach Ernst Middendorp wouldn’t be drawn into whether star goalkeeper Itumeleng Khune was going to be fit for Tuesday’s away league ...
Sport
2 years ago

Ernst Middendorp suggested that Kaizer Chiefs were akin to a Fiat Panda last season but this season's new-look version is starting to purr with the ...
Sport
2 years ago
Next Article