SA U-23s looking for goals against Zimbabwe at Orlando Stadium 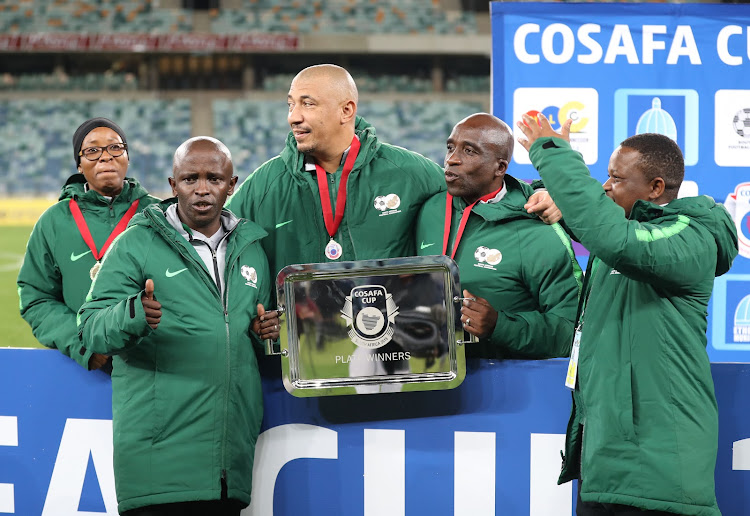 David Notoane has spoken about the importance of his South Africa Under-23 team taking a healthy lead to Zimbabwe by making sure they score a goal or two at Orlando Stadium on Friday in the first leg of their Tokyo 2020 Olympics playoff.

The winner of the match (kickoff 7pm) will be in a great position to go through to the eight-nation U-23 Africa Cup of Nations‚ to be hosted by Egypt from November 8 to 22.

The three countries to represent the African continent in Tokyo next year will come out of the tournament in Egypt.

First Notoane’s team must beat Zimbabwe over the two legs.

“We spoke about it and it’s important that we take a victory away [from the first leg] – very important because we are at home first‚” Notoane said of their game against the Zimbabweans‚ who beat Mozambique in the last round.

“When you go away with a victory it makes the dynamics a little bit better. We experienced that in the Chan game against Lesotho.

“We also experienced that against Angola with our away victory – coming back home the dynamics favoured us and the management of the game changes.

“So for us‚ that’s what we will be working on but also important is that we don’t open ourselves against them.” 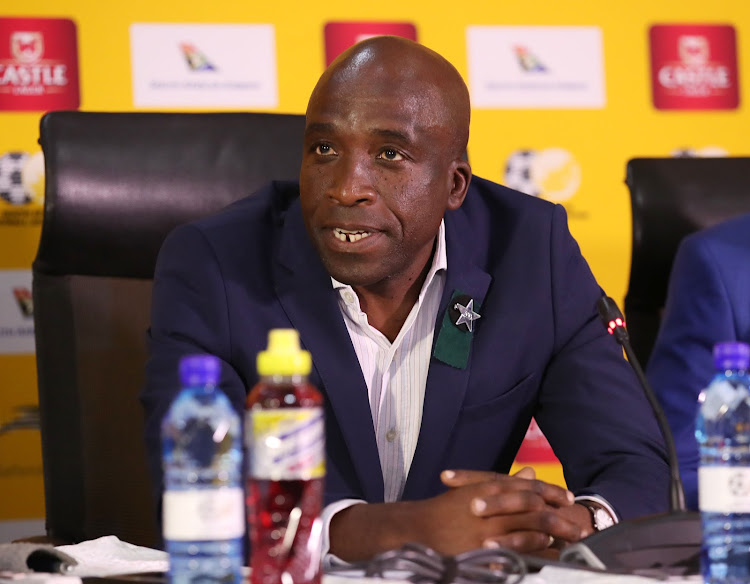 Notoane said he has spent a lot of time this week explaining these key elements of the game to his charges and has warned them about the danger of undermining Zimbabwe‚ who SA regularly play against in the Cosafa region.

“So we spoke about it‚ we have to have that right balance‚” he said.

“Football is a game of moments anyway‚ so if we create more moments for us to score‚ hopefully we’ll take one or two goals away.

“The less attacking moments we create‚ the more challenges we put upon ourselves. So we have to put a team that understands those dynamics and has the talents to give us what we want going into the second leg.”

Encouraging for Notoane is the fact that some of his players are now playing regular football in their clubs‚ something that was in short supply in some members of this team last season.

“A lot of them are now regulars in their team and that gives me a smile compared to a few months back. And you can see now at training sessions we’ve had so far‚ the intensity is good‚ the energy is good. It is just to transfer that into the match day on Friday.

“The reality is that we play teams who play with reinforced defences‚ compact lines.

“They don’t give you space through and when you come around they are waiting for you and then they come at you in transition.

“That’s the modern game. So we’ve spoken about it and we are working on the elements that we require to be able to deal with these kind of situations in a game that we’re anticipating on Friday to be like that.

“Sometimes games are won on the individual moments. The creativity elements that South Africans are known for‚ the ability to open tight defences and the ability to take opportunities when they present themselves‚ are important.

“I think for me that’s something I’m referring to when I talk about mentality connecting with tactical demands of the game. That’s what we can improve on.

“Sometimes the moment is there but we don’t take it and sometimes that’s just one moment.” 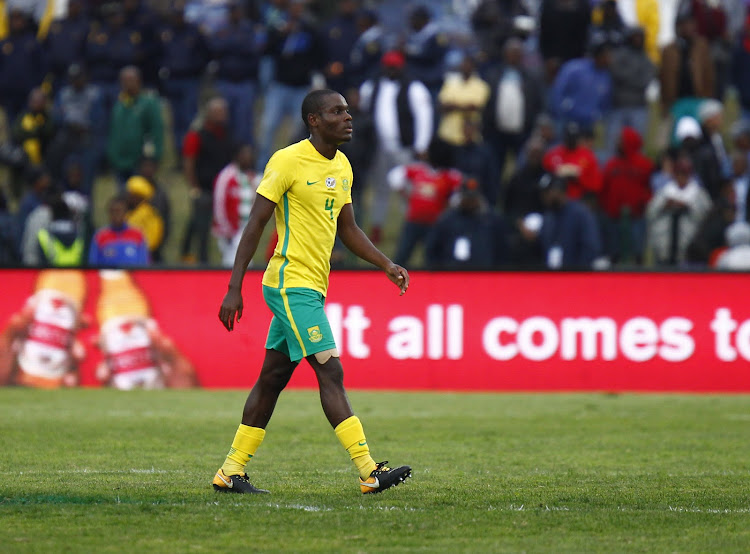 SA Under-23 captain Tercious Malepe says being an Olympian is "huge" as it paved the way to stardom for the likes of Lionel Messi and Ronaldinho.
Image: Michael Sheehan/Gallo Images

Notoane said his players must be able to overcome pressure and focus on what they need to do to win tough games likes one they will play against Zimbabwe.

“I think‚ yes‚ the pressure will always be there‚” he said.

“Remember when you do well the expectation is for you to continue to do well against the nations that we’re facing in the Cosafa region.

“I don’t think by any means the players will come with the approach that says‚ ‘We are playing Zimbabwe and it’s a question of when we are winning’.

“Yes maybe for us as supporters‚ for us in the media‚ that’s the expectation but for us inside the camp it is to manage that aspect.

“The mental aspect is to say we still have a business to do over 90 minutes and over another 90 minutes away. We still have to keep our feet on the ground and work hard to earn the victory. That’s how we see it.”