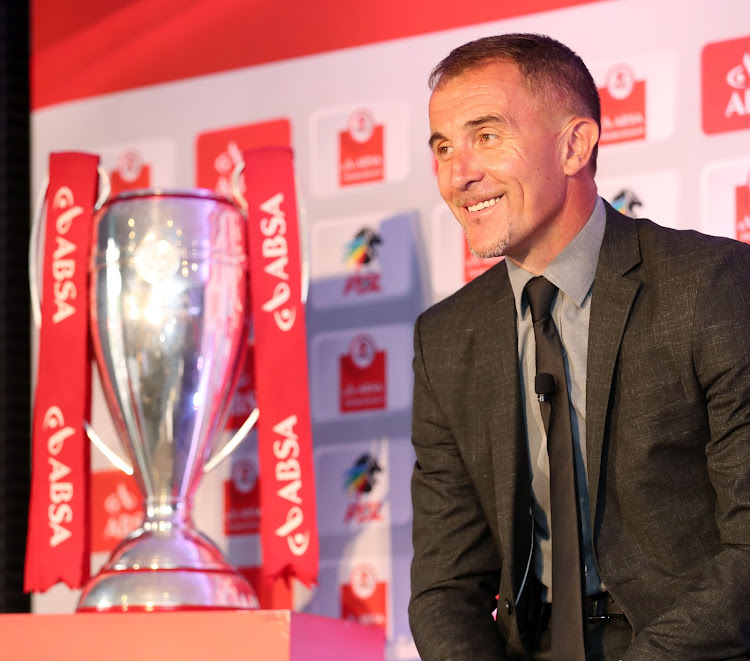 Milutin Sredojevic is on the brink of lifting silverware as Zamalek coach.
Image: Muzi Ntombela/BackpagePix

Milutin Sredojevic will have a chance to win a trophy within a month of his arrival at Zamalek when they play the Egyptian FA Cup final in Alexandria on Sunday.

This comes with a touch of irony given that the Serbian-born coach departed Orlando Pirates without any silverware after two-and-bit seasons last month.

Zamalek meet Pyramids FC at the Borg El Arab Stadium in Alexandria on Sunday night to decide the final trophy of last season.

The delay in deciding the cup comes after Egypt hosted the Africa Cup of Nations (Afcon) finals in June and July‚ extending the length of the domestic season.

Egyptian authorities‚ who usually restrict crowds for football games because of fears over political agitation‚ announced on Friday they will allow a 20‚000-strong crowd to watch the game.

It will be the fourth game in charge of the Cairo giants for Sredojevic since his surprise move from Pirates. 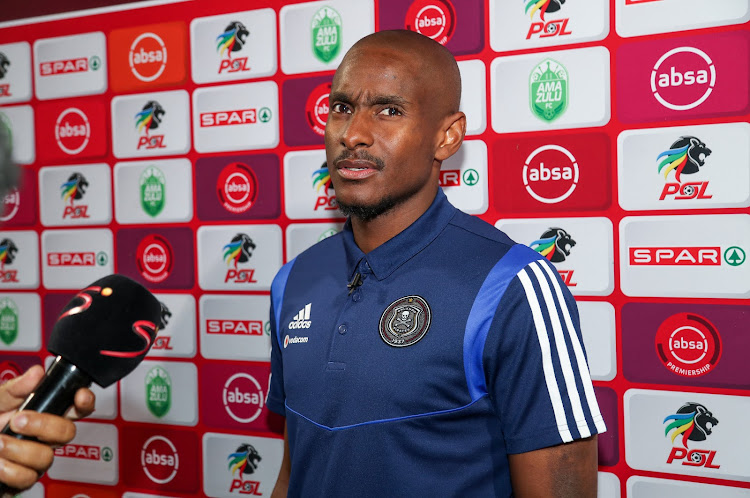 Milutin Sredojevic was replaced by his assistant Rulani Mokwena as Orlando Pirates head coach but the new man has struggled to win a match in four attempts after he appointed on interim basis.
Image: BackpagePix

He won his first game 6-0 against Dekedaha of Somalia in the second leg of the Caf Champions League first round tie and then posted a 1-0 win over Misr Lel Makasa in the cup quarterfinal.

Pyramids‚ where SA winger Gift Links had a brief spell‚ are playing in their first Egypt Cup final but Zamalek have won the trophy 26 times‚ including five of the last six editions.

Only their great rivals Al Ahly have won it more times – 36 but only once since 2007.

During Sredojevic’s tenure with Pirates‚ they were league runners-up twice and reached the Telkom Knockout final‚ where Baroka FC upset them on post-match penalties.