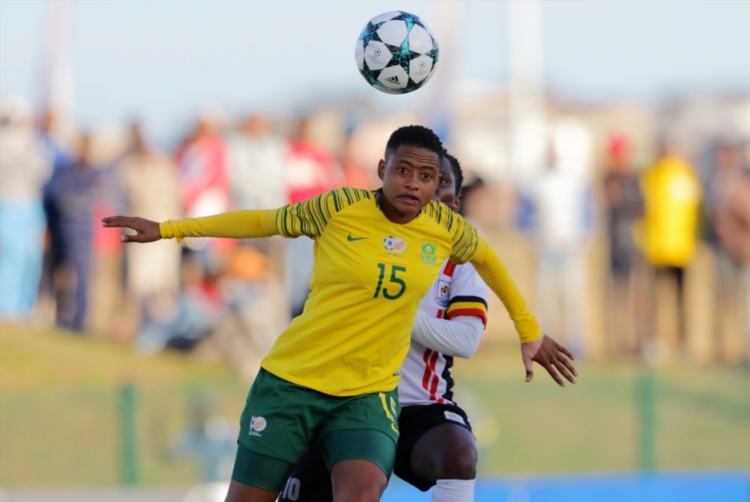 Banyana Banyana vice-captain Refiloe Jane made history on Thursday after she joined European giants AC Milan to become the first South African woman to sign with an Italian club.

The Serie A Women’s League outfit snapped up the former Mamelodi Sundowns star on a one year contract.

The financial details of the deal were not disclosed but it is believed to be lucrative. The move also offers the Soweto-born star an opportunity to play on the highest stage of world club football as Milan are regular campaigners in the Uefa Champions League.

The talented midfielder, who starred for Canberra United in the coveted W-League in Australia last season, has been handed her favourite number 11 jersey.

#OFFICIAL ?⚫
Jane Refiloe is now officially an AC Milan player. The midfielder has been included in the list of players on @acmilan official website. The @Banyana_Banyana international will wear her favorite Jersey number 15.
Welcome to Milan @fifinhojane ???⚫ pic.twitter.com/hH8krHlHrg

The 27-year-old veteran of more than 100 caps for Banyana was ecstatic with her move and said her transfer to the Italian giants will not only boost the Banyana stocks but also inspire other women to keep working hard.

“It’s also good for the sport in South Africa when there’s many women playing abroad ... which can also contribute positively to our nation – South Africa,” she told gsport4girls.co.za.

The Serie A women’s league is scheduled to resume next week when Jane’s team face rivals AS Roma on the opening day.