Madagascar step in to replace Zambia for Bafana friendly 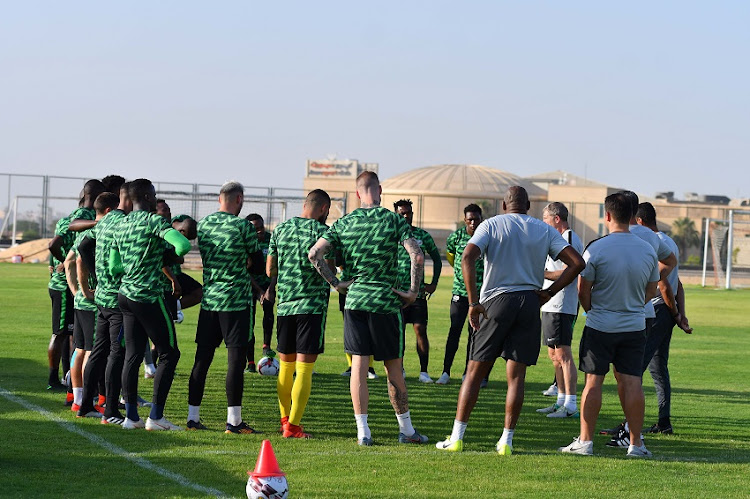 Bafana Bafana secured Madagascar as their opponents for this Saturday’s international friendly match after Zambia pulled out of the fixture against the South Africans.

The Football Association of Zambia (Faz) on Tuesday called off the match scheduled for Lusaka to send a statement of condemnation over the latest sporadic waves of xenophobic violence in South Africa.

The South African Football Association (Safa) announced on Wednesday that Bafana will now host Madagascar at Soweto’s Orlando Stadium on Saturday. Kickoff is at 7pm.

The match will mark the first assignment for newly-appointed head coach Molefi Ntseki‚ who was announced as Stuart Baxter’s replacement on Saturday.

This friendly match‚ which falls in the Fifa international break‚ is vital for Bafana as they start preparations for their back-to-back 2021 Africa Cup of Nations (Afcon) qualifiers against Ghana and Sudan in November.

It would have been a setback – especially with the players‚ including most of the overseas-based brigade‚ already assembled – for the team’s preparations had the Safa failed to secure replacement opponents.

Bafana assembled and started training for the match against Zambia on Monday.

They play a training game against Swallows FC at Dobsonville Stadium on Wednesday in preparation for playing Madagascar.