Safa has not given Molefi any mandate 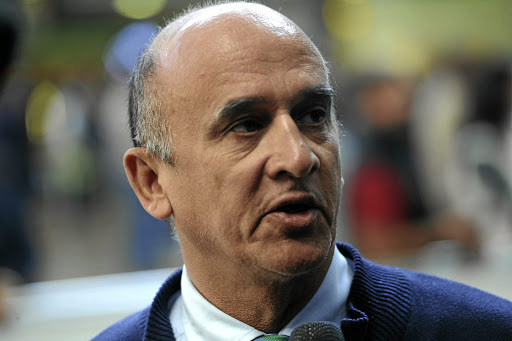 Paul, speaking after Ntseki had just been confirmed in a Safa national executive committee meeting at Safa House on Saturday as full-time Bafana coach, said if there is to be a mandate, it will be agreed between the coach and the association at a later stage.

"Those are the three major, major issues for SA football. Coupled with that is, we need to have greater success in the Cosafa Cup. Those are the things that have been factored in to a discussion with him on how we will reach an agreement on the targets for him."

Ntseki (50), the assistant to Stuart Baxter who resigned on August 2, had already been named caretaker Bafana coach for Saturday's friendly against Zambia in Lusaka.