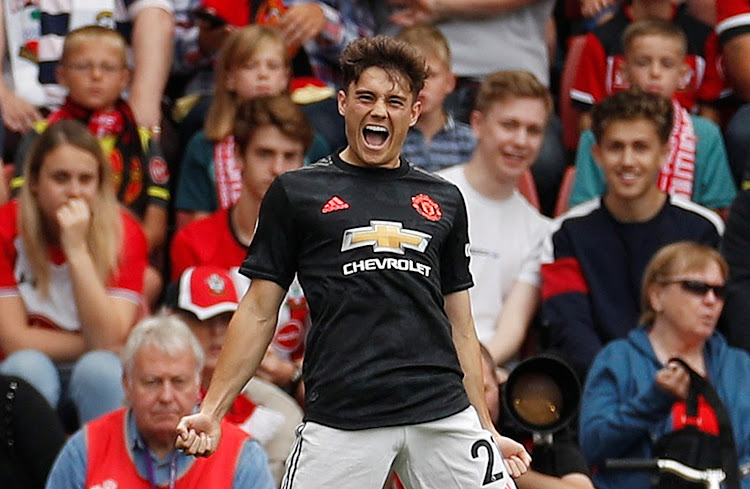 Manchester United's patchy start to the Premier League season continued with a 1-1 draw at 10-man Southampton after a Jannik Vestergaard header cancelled out a brilliant Daniel James goal for the visitors on Saturday.

The result left United on five points from four games after last weekend's shock 2-1 home defeat by Crystal Palace while Southampton, who stretched their winless league streak at home against United to nine games, have four points.

United boss Ole Gunnar Solskjaer conceded his team lacked the killer instinct in the opposition half but showed no signs of frustration after a third successive lacklustre performance following the opening 4-0 home win over Chelsea.

"We started well, got the game where we wanted it and that's where you have to score the second and the third and finish it off," Solskjaer told BT Sport. 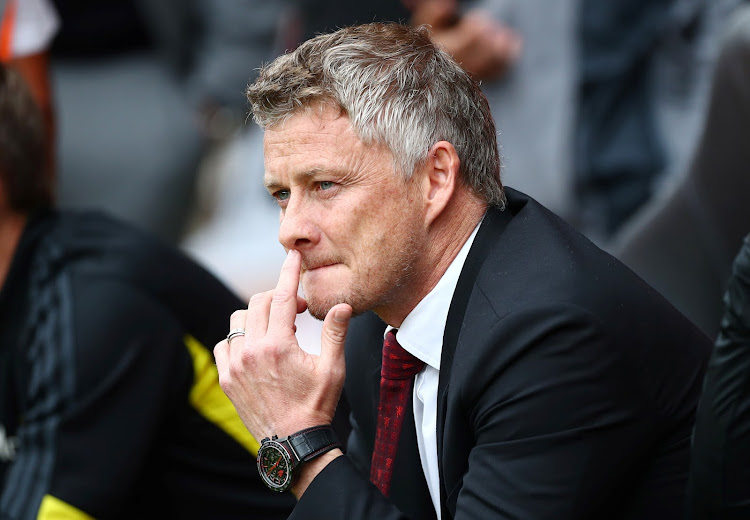 "We weren't clinical enough. We had loads of chances, and the last bit is missing. It's getting there though. The three other games that we haven't won, we played better than against Chelsea.

"We are dominating and creating chances but haven't been clinical enough in front of goal to win games. We have missed penalties, chances - it's a dip in results but not in form."

Wales winger James, signed from Swansea City during the close season, netted the third goal of his fledgling United career when he beat Angus Gunn with a 10th-minute rocket into the top corner which gave the Saints keeper no chance.

It was almost a carbon copy of his goal against Palace and with the visitors dominating the opening half, the 21-year-old forced a reflex save from Gunn with another piledriver from 20 metres midway through the first half.

That effort came after striker Marcus Rashford, who endured another forgettable afternoon, headed well wide of the near post from close range.

United faded after the break and Vestergaard equalised in the 58th minute when he rose above Victor Lindelof to head home emphatically a Kevin Danso cross from the right, moments after visiting keeper David De Gea tipped away a Danny Ings header. 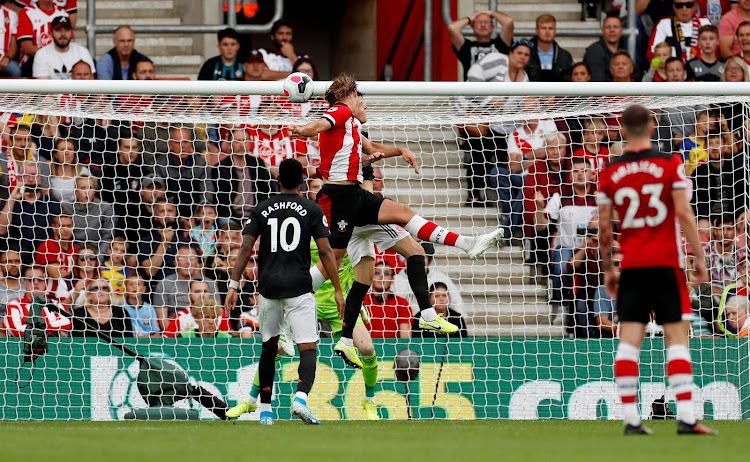 Jannik Vestergaard's thumping header goes into the back of the net.
Image: Premier League/Twitter

The home side were forced to hang on in the closing stages after Danso was sent off in the 73rd minute for a second bookable foul when he hacked down Scott McTominay, with Gunn denying Rashford and substitute Mason Greenwood.

United left back Ashley Young acknowledged it was a poor result for the winners of a record 20 English league titles, who have won only one of their last nine league games.

"I think it's two points dropped, even before they went down to 10 men we felt comfortable," Young told BBC Sport.

"We didn't come down here to draw, we came to win. The chances are there, we just need to take them."