Kaitano Tembo turns to SuperSport's ‘chickens’ to peck at Sundowns 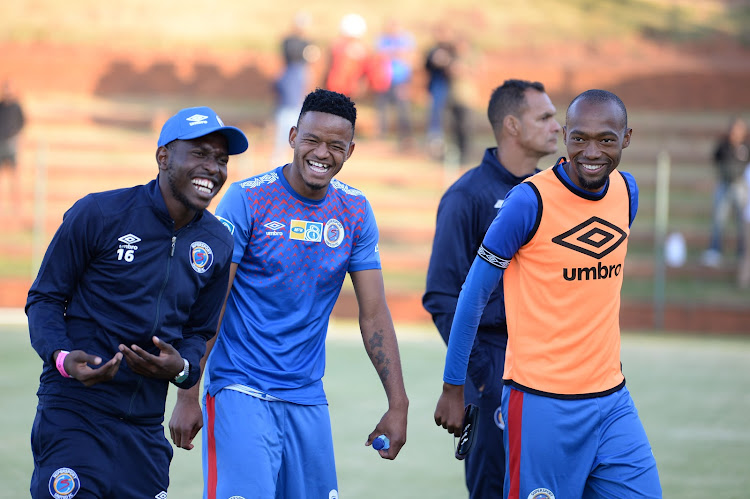 The up-and-coming Sipho Mbule‚ Jamie Webber‚ Luke Fleurs and Teboho Mokoena‚ plus more established but still only 24 Aubrey Modiba‚ are key performers of United’s promising start to the Absa Premiership campaign‚ where they are sitting fourth with seven points after as many games.

“They are part of our squad and they are going to play because so far they have played a huge part in terms of our success.

"They are part of the plans going forward‚” Tembo said‚ adding that it sometimes is tricky managing younger players.

“It is not easy managing young players‚ but it is not only about me. It is us as a club and senior players who must make them realise that you are always only as good as your last game. 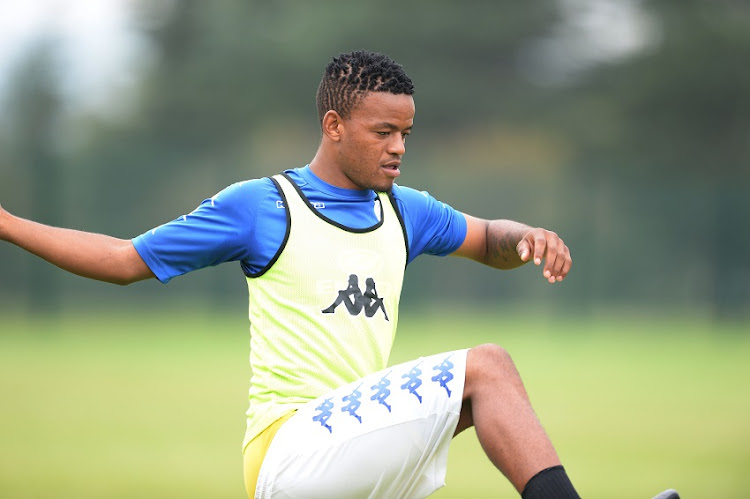 “Recently‚ everyone has been talking about Sipho Mbule because of his impressive performances but people don’t realise that he has been part of our structure for the past three years.

“He has played in the Confederation Cup‚ where he scored against TP Mazembe [in the 2017 final]‚ but it is only now that he is coming out of his shell. He is a little bit matured and more consistent.

“When we see that there is something wrong with a young player‚ we try to help them so that they can focus on themselves.

“We also have Jamie Webber – he is another one who has been around like Teboho Mokoena‚ Aubrey Modiba and Luke Fleurs.

“They are youngsters but you have to create the right environment that is suitable for young players to come in and be able to learn and thrive.

"A learning environment must also be disciplined‚ but you must also have senior players around them to learn from.”

Mokoena and Modiba‚ who attracted the attention of Sundowns this transfer window‚ are established members of the team but Mbule‚ Webber and Fleurs are still learning from seasoned campaigners like Dean Furman and Clayton Daniels. 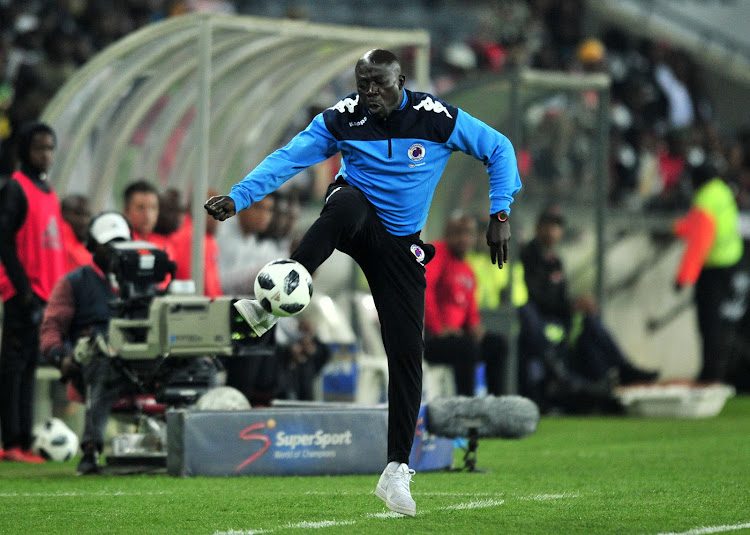 Tembo said SuperSport’s pressing game needs to be up to scratch in the Tshwane derby semifinal.

“Sundowns have good individual players and our pressing must be very good. We work as a team‚ which is the foundation of our structure‚ while they have individual players who can change the game at any given moment‚” the coach said.

“We have that as well but we rely more on the team‚ so we need to press properly.

"At the same time‚ we need to secure the ball for longer periods because they don’t really like defending.

“If you keep the ball for longer‚ you will force them to defend. This is a derby where if you don’t take your chances‚ you are bound to be punished.”