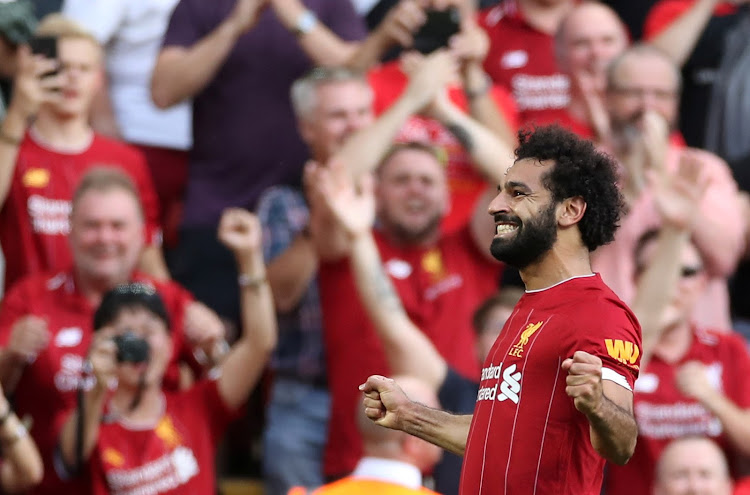 Liverpool made it three wins out of three as Mohamed Salah scored twice in a convincing 3-1 victory over Arsenal on Saturday to take control at the top of the Premier League.

Salah turned on the style after the break at the expense of Arsenal's close-season signing David Luiz whose decision to pull the shirt of the Egyptian gifted Liverpool a penalty to make it 2-0 and turn the game decisively in favour of the hosts.

It was the 12th consecutive Premier League victory for Jürgen Klopp's side -- their best winning streak in the competition and equaling their record run in the league, matching the streak of victories under Kenny Dalglish in 1990.

It was not the mauling Arsenal suffered in their 5-1 loss at Anfield in December but it was certainly an indicator that Unai Emery's side remain in construction mode and are still a good way behind the elite.

Emery's team arrived in positive mood after winning their opening two games and the Gunners' record signing, winger Nicolas Pepe, could have opened the scoring three times as he threatened on the counter-attack.

After Adrian had raced out of his area and failed to clear, Pepe's attempted lob from distance fell just wide and shortly after the former Lille winger's curling shot was not far away.

The Ivory Coast international robbed Jordan Henderson and showed his pace to race goalwards but his shot was well saved by Liverpool's Spanish keeper.

Liverpool couldn't find the killer pass to open up Arsenal's defence but four minutes before the break, they broke through with a simple set-piece -- defender Joel Matip rising to power home a header from a Trent Alexander-Arnold corner and ease the tension at Anfield.

Still, the game looked well poised at the interval with the threat from Pepe in particular raising the prospect of an intriguing second half. 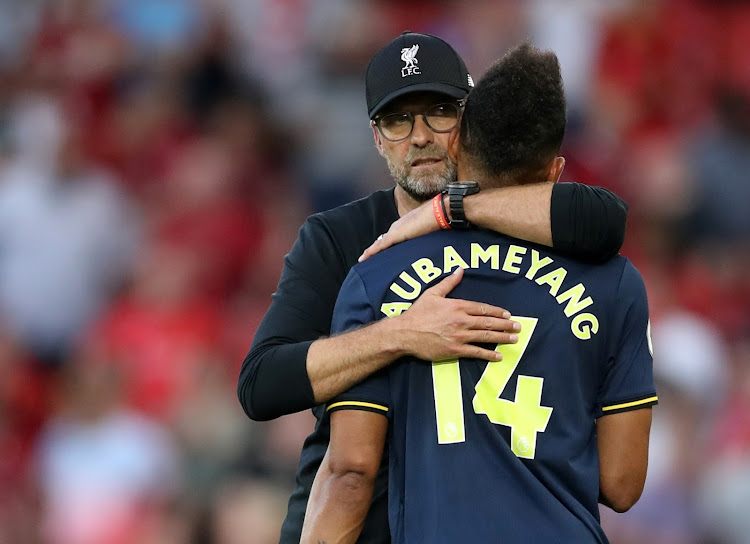 But four minutes after the re-start and not for the first time in his career, Luiz pressed the self-destruct button, blatantly and needlessly pulling Salah's shirt in the box.

There was little need for VAR to be activated even though the Egyptian didn't go down under the challenge. With little protest Salah got up and hammered home the resulting spot-kick.

Luiz's bad day continued when he was left for dead by Salah on Liverpool's right flank, and he watched the forward burst goalwards and superbly bury the ball in the far bottom corner.

Substitute Lucas Torreira pulled a goal back for Arsenal in the 85th minute, but the damage had been done. 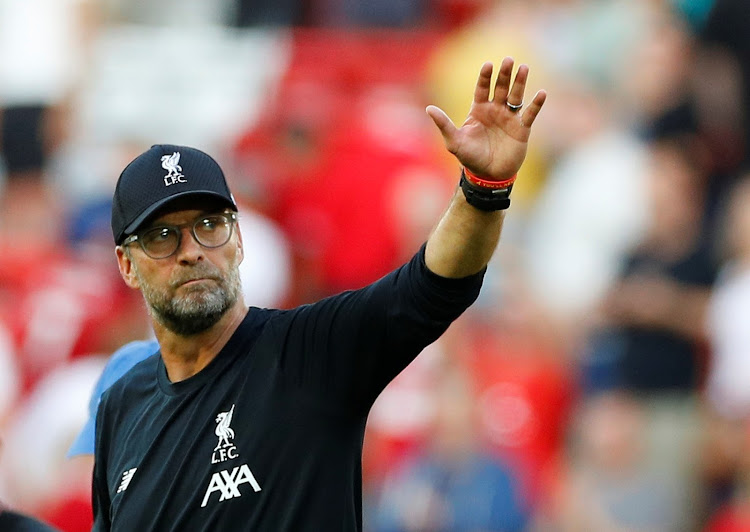