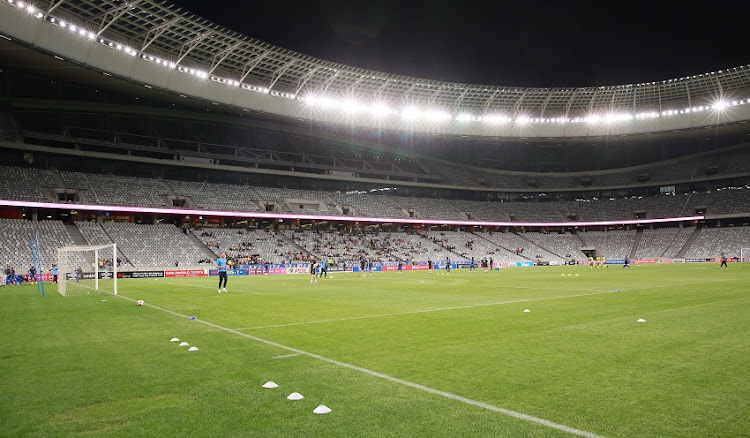 Cape Town City boss John Comitis says his club's big Absa Premiership match against Kaizer Chiefs on Tuesday will be played at Cape Town Stadium after the Cape side's home ground’s pitch was finally cleared for football in an inspection on Wednesday.

Comitis – having been stuck for a venue for his club to utilise due to the pitch at Green Point’s 2010 World Cup semifinal venue Cape Town Stadium having been relaid – was suddenly spoilt for choice on Wednesday.

However‚ after Cape Town Stadium’s pitch passed the test on Wednesday‚ Comitis confirmed that Saturday’s league game against Amakhosi will certainly go ahead there.

“The Chiefs match will definitely be played at Cape Town Stadium‚” Comitis told TimesLIVE shortly after a pitch inspection by City and the Premier Soccer League (PSL).

He said City are delighted to return to their official home ground.

Cape Town Stadium has not been ready for football – forcing City to seek alternate venues – early in the 2019-20 season due to the pitch not having recovered in time from being relaid after a Monster Jam auto spectacle held there at the end of April.

Adverse weather conditions meant that germination of the new seeds was slow.

This sparked an angry statement in reaction from Comitis‚ who accused the stadium’s management of not serving football as they should.