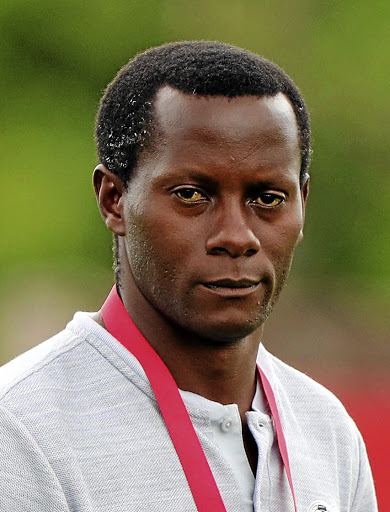 SA U20 interim coach Helman Mkhalele concedes that Amajita have a psychological edge over their first All Africa Games Group A opponents, Nigeria, based on the outcome of their previous meeting in a continental showpiece.

Amajita's Group A match against Nigeria will take place at the Centre Sportif F.A.R in Rabat, Morocco, this afternoon [2pm]. At this year's U-20 Africa Cup of Nations, Amajita beat Nigeria 4-3 on penalties following a 1-1 draw after full-time, to secure their first ever third place finish in an
U20 Afcon tournament.

Prior to that impressive feat which added to their second consecutive qualification to a Fifa U20 World Cup tournament achievement, both sides had played to a 0-0 draw in their group fixture.

Mkhalele stated that this clash against their old rivals was not going to be a walk in the park, as it is Nigeria who would be raring to avenge their 3rd/4th play-off match defeat they suffered at this year's U20 Afcon tournament against Amajita. "We are expecting a tough match because, as you know, there is a rich history of rivalry between the two countries, regardless of the age group we are competing in," Mkhalele said.

The former Bafana Bafana winger also added that his charges have been responding very well in training, saying that they are fired up to push for a positive result in this tie.

"We have been working really hard to prepare our boys for our first match against Nigeria," Mkhalele said. "This is after our first group match against hosts Morocco was postponed. Everybody has been looking sharp in training and we are looking forward to our first Group A fixture. We want nothing but a positive result from this tie."