Mogaladi knows how to pick a coach 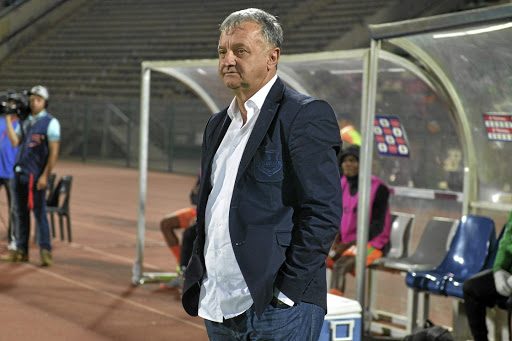 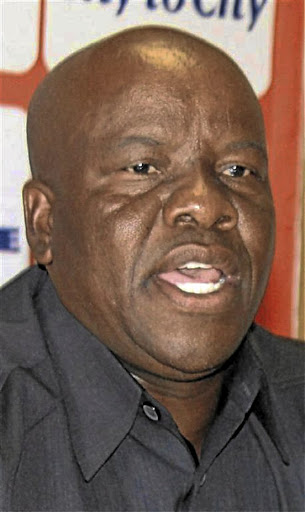 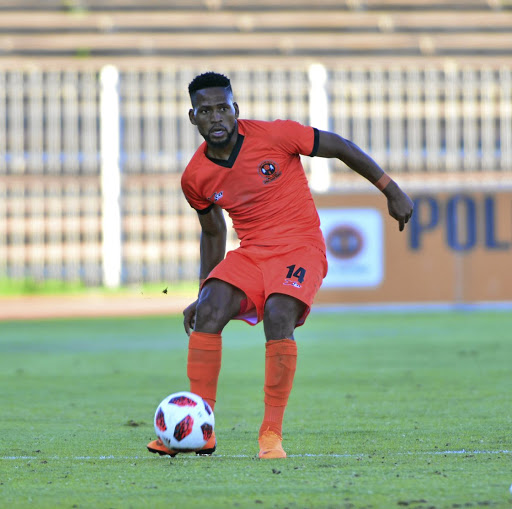 Polokwane City boss Johnny Mogaladi says you can wake him up at 2am and he would tell you the spine of his team.

Led by captain Jabulani Maluleke, Rise and Shine's ranks are boosted by George Chigova, Edgar Manaka and Sibusiso Mbonani. All these players have been with the Limpopo side for a number of years.

Mogaladi, however, is not only good at identifying the players on his payroll. The man's good eye for coaches is understated, if anything.

A quick look at Mogaladi's most recent appointments - Luc Eymael and Jozef Vukusic - suggests he does his homework.

From a team that retained their PSL status through the promotion playoffs in 2014 to one that finished fifth in the topflight in the past campaign, Mogaladi is doing something right for his club.

He's not just content with a CV. Mogaladi goes an extra mile, as he explained to Sowetan, yesterday.

"Before I get a coach, I travel. I go watch their games. I watched our [new] coach's games in Rwanda," he said.

Mogaladi also revealed that former Black Leopards coach Dylan Kerr was close to joining his team, before coming down south to coach at Lidoda Duvha.

"I went to Kenya and had a chat with him [Kerr]. I had a contract prepared for him, but the chairman of his then club [Gor Mahia] couldn't release him. I'm the one who spotted him first and let me tell you something, he's a good coach.

The trouble is that it's not long before other teams come knocking for Mogaladi's coaches. Eymael, for example, resigned in 2017 and went in search of greener pastures.

Eymael was meant to join Bloemfontein Celtic, but City challenged his resignation. In the end, both parties reached an agreement to go their separate ways and Eymael moved to Free State Stars, where he guided Ea Lla Koto to Nedbank Cup success early last year.

Eymael was relieved of his duties in November after a poor start to their 2018/19 season, which culminated in relegation and has since moved to Egyptian side, Tala'ea El Gaish.

Mogaladi has cautioned that there's no guarantee that his coaches are going to be a success elsewhere. There's more that leads to good results, he said. "They don't know what I do and when they get these coaches, they don't get the same results. That's the problem, because they don't know what I'm doing behind the scenes," Mogaladi reasoned.

"You need to support the coach and [there should be] no interference. Interference is selecting a line up and telling the coach who to play," he said.

Mogaladi is based in Johannesburg and is not there for every training session.

"So, how can I go to the coach and say, 'this is the starting eleven'? I'm not saying other clubs are doing it or not, but personally, I haven't come across this," he said.

For now, Mogaladi is just happy to have identified Krmpotic and hopes the latter can help the club continue to improve. "I'm not going to blow my own trumpet and say, 'this coach is going to achieve a lot', because it's only been four games. The coach alone won't deliver, irrespective of [having] a Uefa Pro Licence, without our support.

"We will support each other and if there are problems, we are going to sit down and iron out the problems in the interest of the organisation, not individuals," Mogaladi added.

If his past appointments are anything to go by, Mogaladi may be on the ball with Krmpotic.

City have already won two of their three league games and are in the semifinals of the MTN8 after beating Cape Town City in the last eight at the weekend.