All is well with our sponsors - PSL 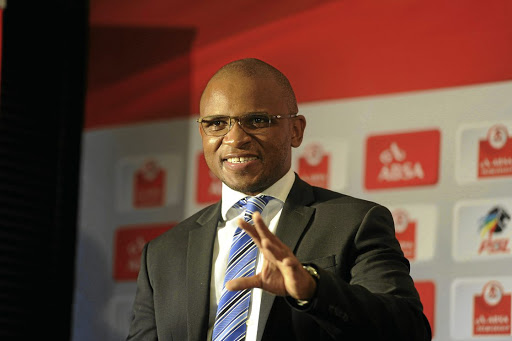 The Premier Soccer League (PSL) has dismissed reports that the league's sponsors are planning to abandon ship.

According to reports, sponsors such as Absa are allegedly unhappy with less coverage on television and radio since the SA Broadcasting Corporation (SABC) blackout.

"First of all, we've been clear as the league that the person who speaks on our behalf is the chairman, Dr Irvin Khoza. He addressed this issue at some stage and I think, whenever there is something new, the chairman would address this issue," said PSL spokesperson Luxolo September yesterday.

"The second part is the lies. There is a big headline going out there that the sponsors are concerned and they have sent an ultimatum . it's just there to sow division and cause confusion. It's not true."

However, in the report carried by Sunday World, MTN's Jacqui O'Sullivan is quoted, expressing concern over the blackout.

"The current issue related to coverage of the MTN8 by the public broadcaster is certainly a concern. MTN is engaging with the PSL to ensure both MTN and its customers can continue to derive great value from the tournament.

"The matter, regarding the broadcasting rights of the MTN8 tournament, remains an exclusive discussion between the SABC and PSL. As sponsors, we will continue to engage the PSL as it seeks a resolution and we therefore prefer not to speculate on any potential outcome of these ongoing discussions," she said.

September insisted that all was well. "Like I said, we are not commenting on this issue, but the lies . at least report what the sponsors said, not talk about something that didn't happen," he added.