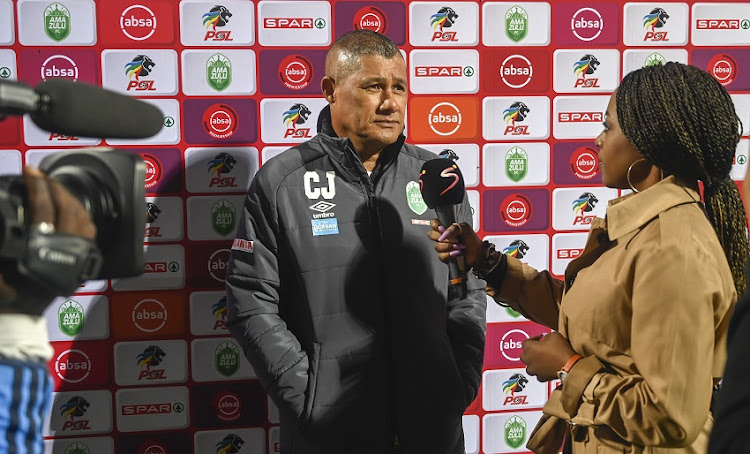 AmaZulu will look for their first Absa Premiership win of the season when they host Orlando Pirates at the King Zwelithini Stadium on Tuesday.

Usuthu are hoping to turn the tide after a string of bad results that have seen them lose two matches without registering a goal.

AmaZulu began their campaign with a 3-0 defeat at home to Bidvest Wits‚ before going down to Polokwane City in their last outing a week ago.

The Durban side are currently 16th on the league standings without a single point.

"There is never a right time to play anyone.

"Everyone prepares to win. We have to fight. We expect to play a fighting team‚ a running team and one that is very technical‚" he said.

The Buccaneers then lost 1-0 to Highlands Park at home in the MTN8 Cup quarterfinals at the weekend.

Coach Rhulani Mokwena’s side will aim to climb up from ninth place after a single win on the opening day of the campaign.