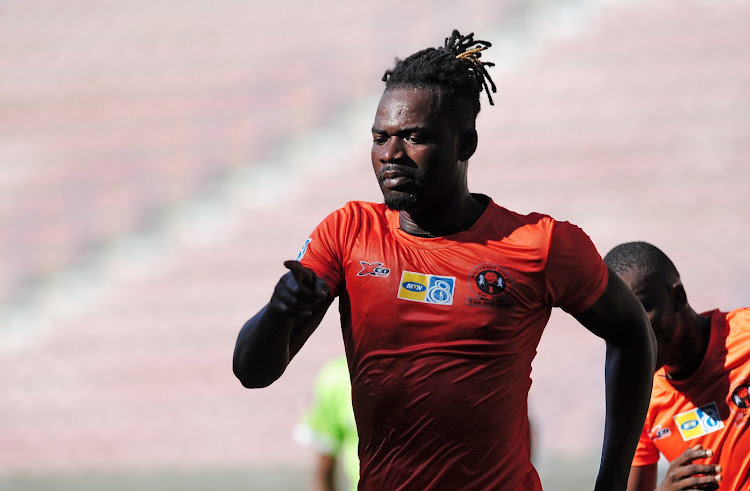 Mohammed Anas got the opener and his replacement Charlton Mashumba finished off the job as Polokwane reached the semi-final for the first time.

They proved full of fight, running and ultimately sharper in their finishing and did so without many of their regulars, including talisman Jabu Maluleke, who has a hamstring injury.

The sun came out after weeks of dire wintery weather for the citizens of the Mother City and their home side looked initially to revel in the conditions, including the pristine, carpet-like surface at the rugby venue.

But for all their endeavours, and setpiece opportunities, Cape Town City rarely bothered big George Chigova in the Polokwane goal. 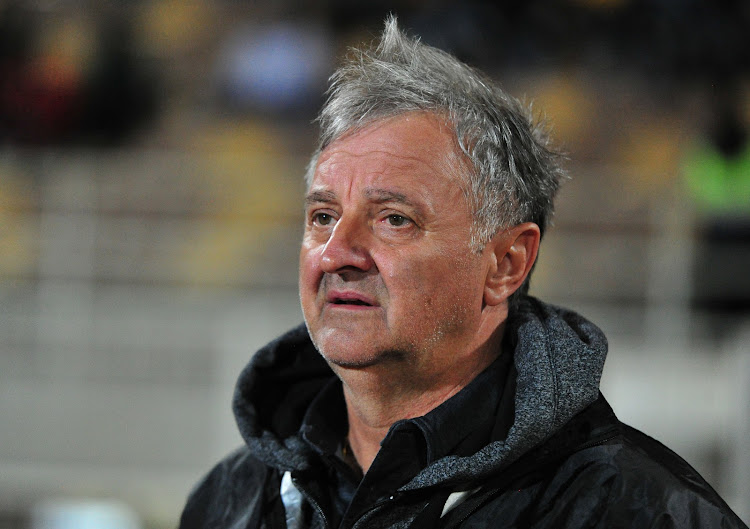 Keenu Cupido and Edmilson got in each other’s way at the end of a freekick chance in the 17th minute and Craig Martins found out that not being able to kick a shot with either foot is a major limitation in the game as he spurned a chance five minutes later.

Polokwane took some time to find their feet, but once they began to get the hang of the sticky surface, suddenly sprung to life.

It was a characteristic quick counter saw Themba Chauke, making only his second start, set up Anas for the opener.

Anas was given too much time by a sloppy Cape Town City defence to bring the ball back onto his favoured right foot and bang it in across the goal and into the net with some power.

Chigova finally had to make a serious save in the 40th minute when a speedy set of Cape Town City passes set up Zukile Kewuti, but his effort was turned away for a corner.

Half-time team talks in these situations are usually fiery affairs when Benni McCarthy cuts a frustrated figure but he did not make immediate changes. 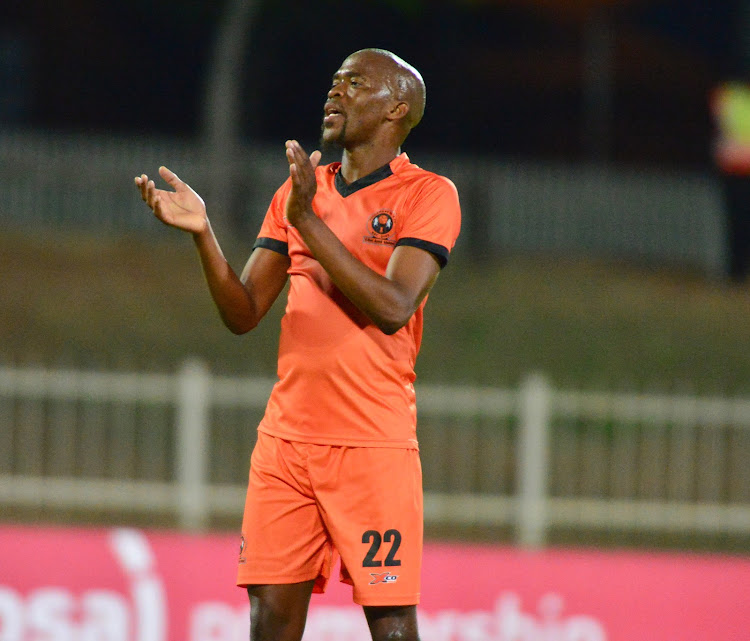 Sibusiso Mbonani missed a penalty for Polokwane City in the second half.
Image: Philip Maeta/Gallo Images

The ball struck Abubaker Mobara’s hand shortly into the second stanza but no penalty was given to Polokwane’s disappointment.

But there was no doubt about the spotkick awarded to the visitors in the 62nd minute after a defence-splitting one-two between Anas and debutant Lesiba Nku saw Mobara bundle the youngster down.

Defender Sibusiso Mbonani’s penalty, however, was saved by Peter Leeuwenburgh, who was at full stretch to turn it away.

But Mashumba spared blushes and there might have been a third goal for Polokwane had it not been for Phuleng Tlolane’s horror miss in stoppage time.