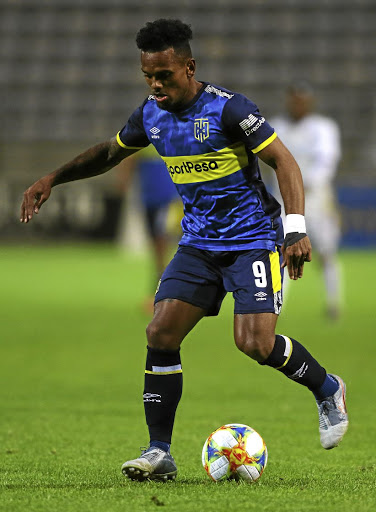 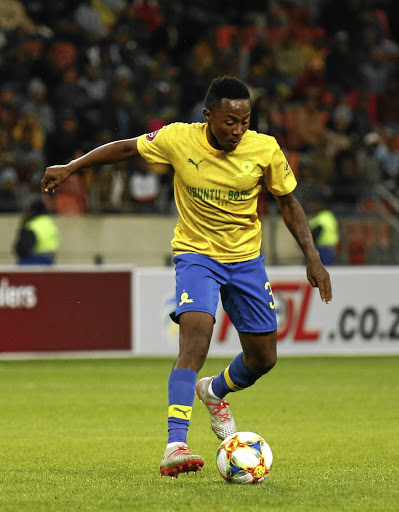 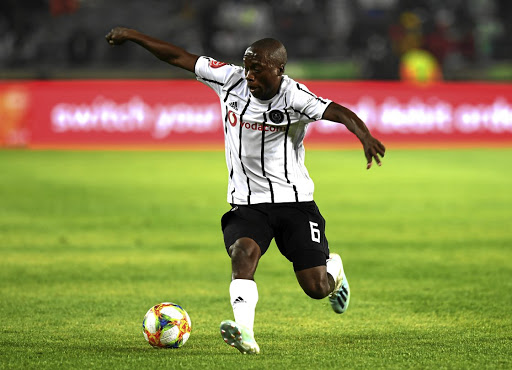 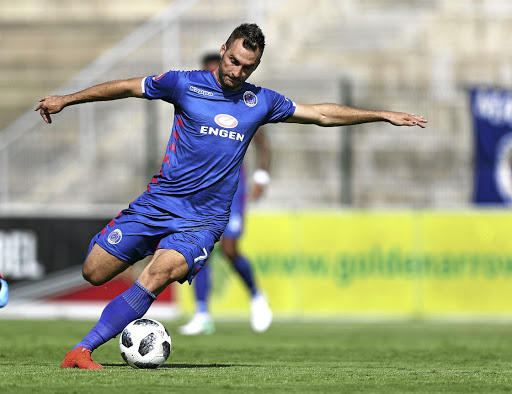 Who's ready to reach the semifinals of the 2019 MTN8 tournament? Well, we have the quarterfinals fixtures this weekend. Sowetan assesses each team's chances in the last eight and whether they are good enough to go all the way.

Playing in their own backyard, the defending champions stand a very good chance of going through to the semis. Benni McCarthy's charges have been in the final of the last two editions - losing one and winning one, with both finals against SuperSport. The Citizens are not an easy side to play in the Mother City.

The last time they lost at home was to Bidvest Wits 10 months ago - a stretch of 14 matches without a defeat. It's a mountain to climb for Rise and Shine, but the Limpopo side will look to outshine the Citizens.

This can go either way. Bucs will be seen as favourites by virtue of playing at home, but the Lions of the North have proved many times that they are no pushovers, either in Tembisa, their base, or on the road. Pirates are coming off a 3-0 hammering in the league by SuperSport United - an embarrassing result that Bucs coach Micho Sredojevic has apologised for. Owen da Gama's team - one of the fittest in the league - will give Pirates a run for their money.

The Brazilians don't always have it easy against Siwelele. The strange thing is: Downs win in Celtic's backyard, but Celtic give them problems in Pretoria. In fact, the last time the two sides met in the MTN8, Celtic beat Sundowns 4-2 on penalties at Lucas Moripe Stadium in 2015.

This was a quarterfinals clash. Like the other teams playing at home, you may think that Sundowns are favourites, but given their poor recent history in this tournament and Celtic giving them problems at home, the Free State Staters are in a good position.

Both teams won in midweek. Wits beat Polokwane City 1-0 away. SuperSport eased past Pirates 3-0. Reaching the last two finals means Matsatsantsa know their way around this tournament, while keeping in mind that Wits won the MTN8 in 2016. SuperSport, however, may have more confidence after their great result against Pirates.