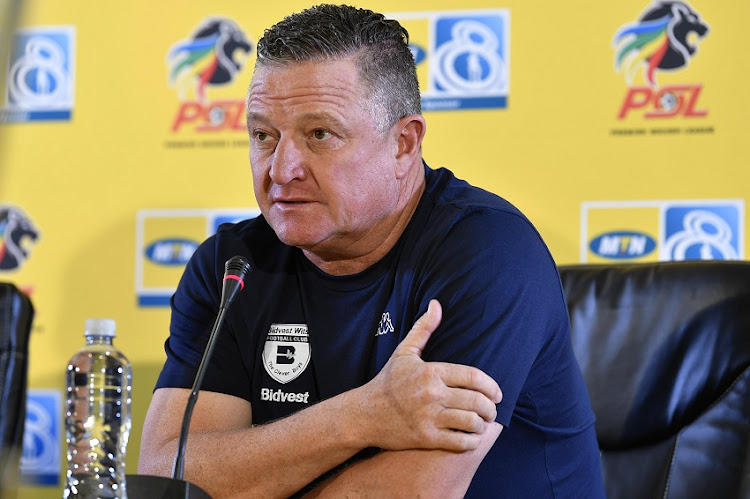 Bafana Bafana captain Thulani Hlatshwayo does not want to leave Bidvest Wits‚ and the club do not want to sell him‚ Clever Boys coach Gavin Hunt said on Thursday.

Speaking at an MTN8 press conference ahead of his side’s quarterfinal against SuperSport United at Bidvest Stadium on Sunday‚ Hunt admitted selling centreback Hlatshwayo to Orlando Pirates‚ who have been strongly reported as interested in the player‚ could help cash-strapped Wits financially.

He suggested it might also destroy any chance of Wits‚ who finished third last season‚ challenging for the Absa Premiership in 2019-20.

Hunt was asked if he knew of any developments on Hlatshwayo’s status.

“No‚ I don’t think so‚ but after last night’s result we can name our price now‚ can’t we?” Hunt said‚ half-jokingly.

The coach was referring to Pirates’ 3-0 defeat against SuperSport United in Nelspruit on Wednesday night‚ where Bucs had put together a sloppy defensive display.

He continued: “No‚ he doesn’t want to go anywhere. He’s happy with us – he’s fine.

“You know‚ you can never say never in football. I mean you look at what’s going on down the road as well [with Mamelodi Sundowns trying to sign back Khama Billiat from Kaizer Chiefs].

Bidvest Wits captain Thulani Hlatshwayo has confirmed that he wants a new challenge and sounds hopeful that he could still make a move in the current ...
Sport
2 years ago

“You know‚ players go for free and then they get bought back.

“So anything can happen in football. You watch overseas as well – I’m sure there will be a bit of movement before the window closes.

“He’s the captain of our club‚ of the national team. He feels he’s at home. And we’ve come a long way.

“Yes‚ there always comes a time. And things inevitably happen eventually. But right now he is happy.”

Hunt admitted a lucrative sale of Hlatshwayo could ease financially strained Wits’ money issues. But it would also seriously disrupt their coming season‚ he said.

“It would solve all our problems‚ ja. And give us problems with no centreback.

“It’s a no-brainer [to sell him]. It would solve the financial problems‚ that’s for sure. But that’s not the point. We’ve got to look after our team and our club.

“He’s a player who has come a long way with us‚ from Ajax Cape Town‚ being an average right-back‚ to being the national team centreback and the captain. So‚ we want to keep him. 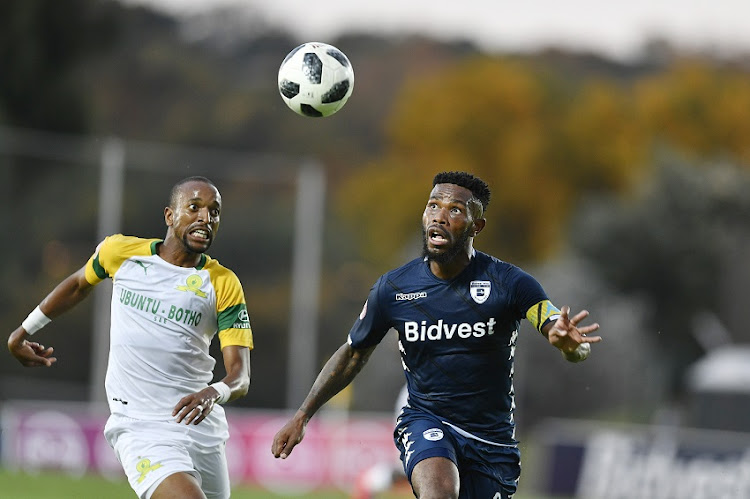 “There’s no doubt. And my discussions with him on a daily basis [reflect that].

“The media circus is not good for him‚ because he hears stories every day. It’s not coming from us‚ that’s for sure.

“I’ve always said‚ and this is something the PSL should maybe look at‚ that they should close the window before the first game.”