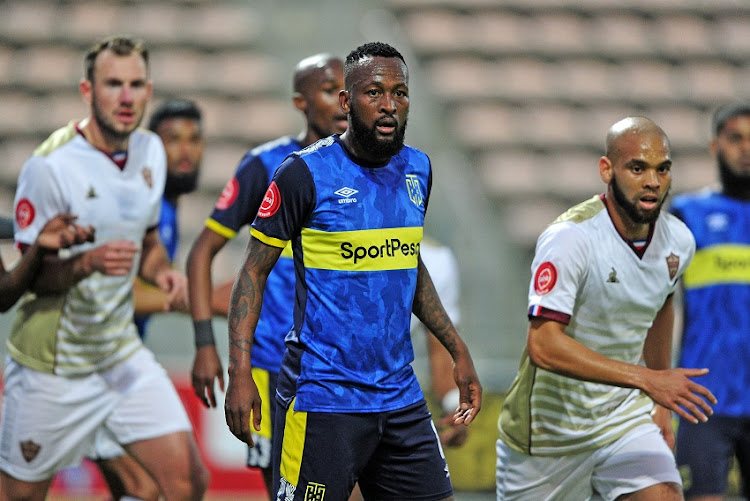 Benni McCarthy says the arrival of midfielder Mpho Makola is Orlando Pirates’ loss and Cape Town City’s gain as he hails the “unbelievable signing” of the veteran midfielder.

Makola has started both of City’s opening two games in the Absa Premiership and despite a disjointed pre-season after being frozen out at Pirates before his eventual release‚ McCarthy says he has already looked superb.

“I chased him‚” McCarthy says.

“Last season I wanted him as I saw he was not playing that many games at Pirates and I said that if the opportunity arose I would jump at it.

“I know first-hand the joys of having a player like Mpho behind you. I was still a player at Pirates when he was brought in from Free State Stars and myself‚ Ndumiso Mabena and Thulasizwe Mbuyane‚ we just had to make a move and the ball was laid on a platter for you.

“So I know the calibre of this guy when he is in the mood to play.

"It is a shame what happened‚ but someone else’s loss is our gain … Pirates let him go and we have taken him we see how calm he is.

“He does not panic‚ he makes us play. And this is us missing [Abbubaker] Mobara‚ Thato [Mokeke]‚ Thabo Nodada‚ Roland Putsche.

"Imagine when all these guys come back and you mix it with Mpho’s quality? Then the league is going to be a nice place to be.”

McCarthy says the best is still to come from Makola once he is fully up to speed this season‚ though he admits he is wary of putting too much of a workload on the 33-year-old while his injured midfielders return to action. 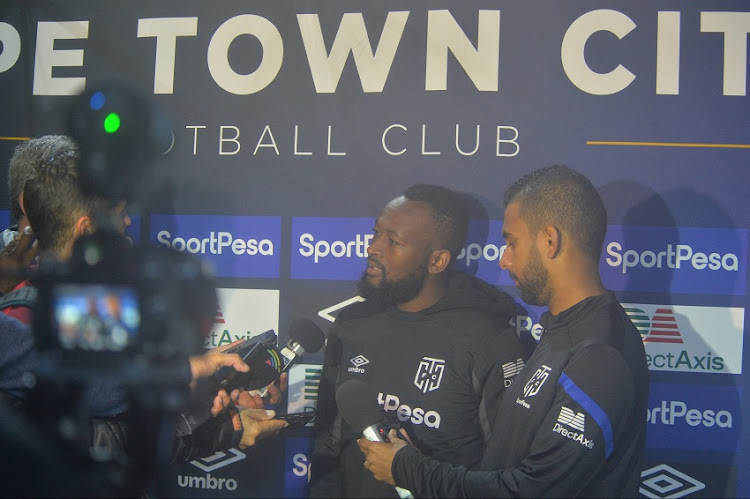 “Two games and he has slotted in very well‚" he says.

"As he is playing he is getting his fitness up to scratch and when we get all our players back and fit‚ then we can give him a bit of a rest as well.

“I don’t want to burn him out for the longevity of the season‚ we have to bear in mind he did not have a pre-season with Pirates‚ they outcasted him‚ so he needs to play catch-up.

“But in the circumstances we are in I can’t afford to not have him on the pitch. He has been excellent‚ an unbelievable signing so far.”

City have started the season with a 2-2 draw at Baroka FC and a 1-0 victory over Stellenbosch FC‚ and now face Polokwane City at the start of the defence of their MTN8 title this weekend.