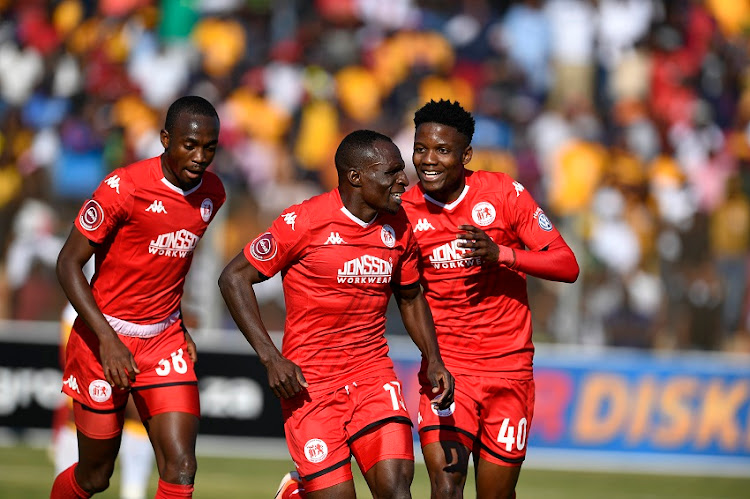 MTN8 rookies Highlands Park are approaching the weekend’s quarter-final against Orlando Pirates at Orlando Stadium as another opportunity to lift their game as they seek to turn themselves into a contending club this season.

Coach Owen da Gama says he sees it as a positive for Highlands to be involved in the competition for the first time.

"You play quicker‚ the players’ combinations work better‚” he said.

The 2018 National First Division champions set out in their last campaign just to survive their first season back in the top-flight but far exceeded their own expectations by finishing seventh and grabbing a first ever top eight place.

“For us the approach is two-fold‚" he said.

"It’s good to be playing in the top eight. That’s important‚ against a top‚ top team at their home ground. You never know what can happen.

“If we can defend well we can beat any team in this league. If we can get past Pirates‚ anything is possible.” 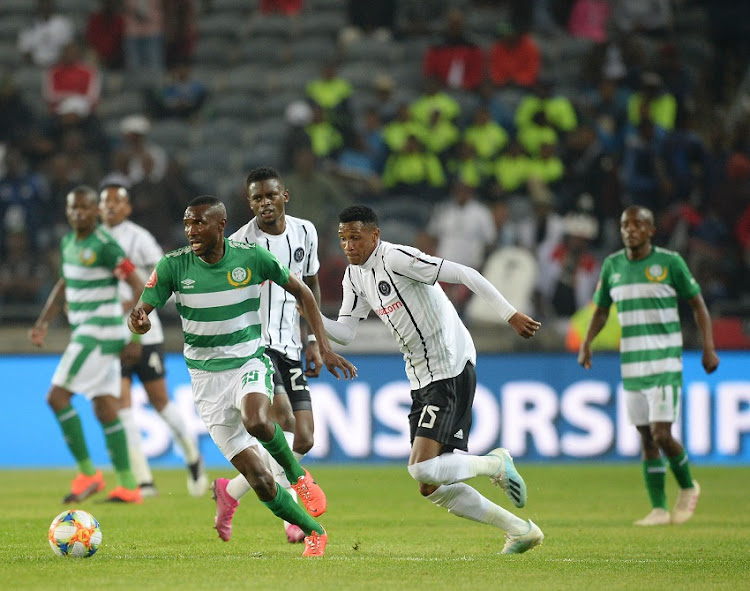 Defence was an issue for Highlands last season as they conceded 32 league goals‚ more than on per game on average.

It put them outside the top eight in terms of defensive acumen.

“Last year we scored a lot of goals but we conceded too‚” added Da Gama.

“We are just trying to get our defence sorted‚" he said.

"I’ve always said that if we can defend well‚ a lot of teams are going to battle to beat us.

"There is a strong possibility that we can beat a lot of teams.”