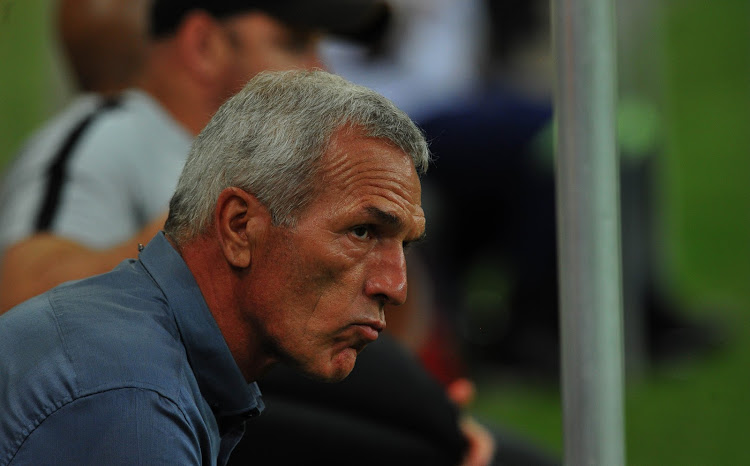 How many times in your life have you been told to make a good first impression?

That is precisely what Kaizer Chiefs did in starting the 2018/19 Absa Premiership season with a bang, bagging three goals to defeat stubborn Highlands Park at Makhulong Stadium in Tembisa at the weekend.

According to Amakhosi spokesperson Vina Maphosa that win is a major confidence boost.

"It is has the element of encouragement going forward," he said yesterday.

"It sets the tone for the rest of the season and also it demonstrates some kind of preparations we had before the season started."

Chiefs' 12th player - their myriads fans - also got to smile, wiping off tears that flowed when the Glamour Boys went down 2-0 to traditional rivals Orlando Pirates in the Carling Black Label Cup last month.

"Obviously, to our die-hard supporters the win on Sunday was very important. They were in a high mood at the stadium where we were able to parade our new three signees [Lazarous Kambole, Samir Nurkovic and James Kotei]," he said.

Maphosa added: "Scoring three goals also shows that you have something to offer for the season.

"Look, goals were scored by players who did not find the back of the net throughout last season - Lebogang Manyama [a brace] and Eric Mathoho."

"It is crucial and we are looking forward to it," Maphosa said.