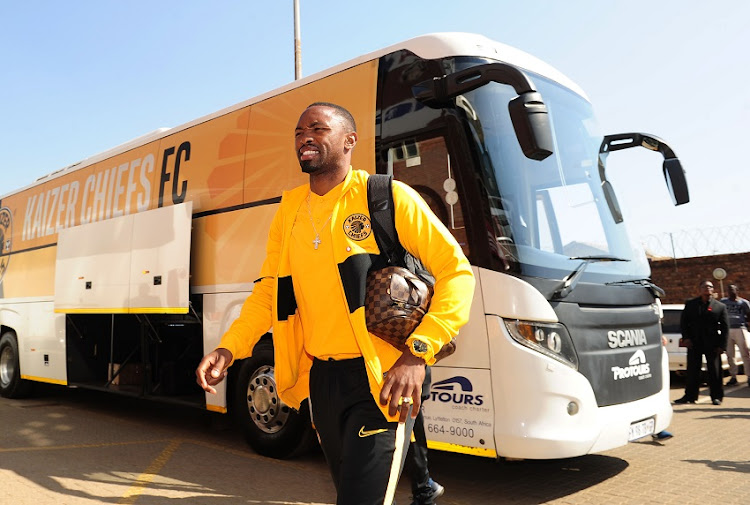 Highlands Park coach Owen da Gama believes that Kaizer Chiefs have an advantage over his team having played what he termed a “competitive” preseason friendly match last Saturday.

Highlands host Chiefs at the sold out Makhulong Stadium in Tembisa on Sunday afternoon (3pm kickoff).

“They (Chiefs) played in a top preseason friendly against Orlando Pirates. I wish we were approaching this match on the same competitive edge (as Chiefs) but there are no excuses‚ we have worked hard and we have prepared well‚” said Da Gama.

The Highlands coach welcomed the early confrontation with Chiefs and said playing against the big team so early in the season can be the right tonic for his team.

“The sooner you start with the bigger teams‚ they actually pull you up to their level you understand‚” said Da Gama.

Having watched Chiefs play Da Gama said he has noted a few things that he can use to hurt Ernst Middendorp’s side.

“I think for us it is a combination of a few things that we can use to hurt them.

"I think the midfield and upfront because upfront we have got a very high work rate‚ a lot of speed and a lot of movement you know. We have got a lot of quality‚” said Da Gama.

“I do believe we have seen Lazarous Kambole‚ we saw him in that Cosafa Cup tournament with Zambia.

“We know Bernard Parker and we know Khama Billiat. We saw the Serbian guy‚ the striker‚ and it was for the first time we saw him and we don’t really know what he is about.

“I don’t think he played long enough. We know the rest of their team very well. We know Eric Mathoho‚ he is the guy that I brought into professional football when I was still coach at Bloemfontein Celtic.”

Highlands made a huge statement ahead of the new season with the signing of quality players in all departments with an unveiling of six new players last month.