Stuart Baxter set to announce his exit from Bafana 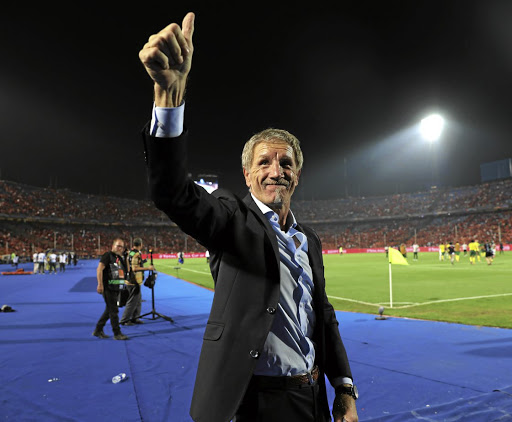 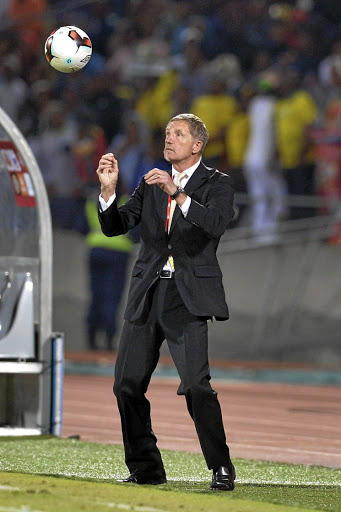 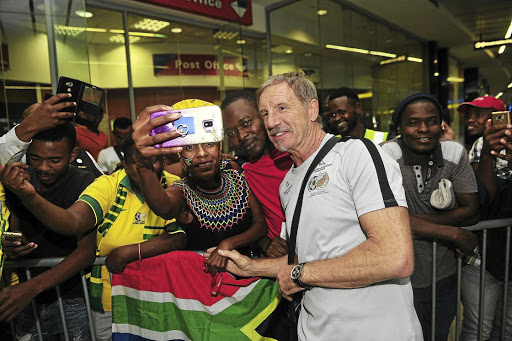 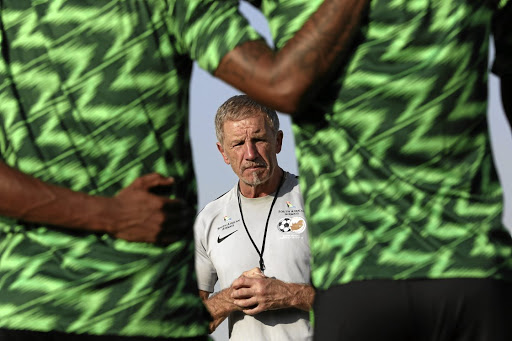 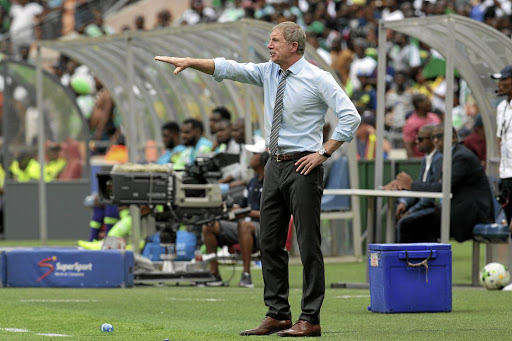 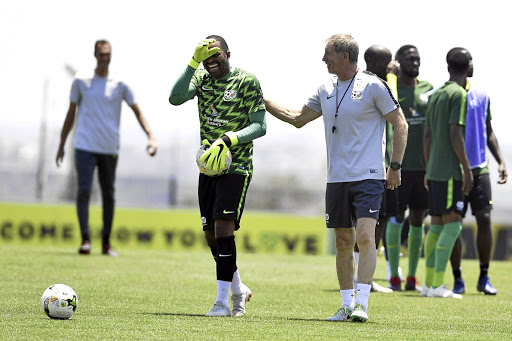 Bafana Bafana coach Stuart Baxter has left everyone guessing about his "private" press conference in Johannesburg this morning - six days after returning to SA from a holiday in Sweden.

But Sowetan can confirm that the Briton will announce his resignation from the national team. He will meet the media for a briefing at Killarney County Club.

According to our sources, Baxter returned to SA on July 25. He had apparently been away since Bafana's quarterfinal exit at the Africa Cup of Nations (Afcon) early last month. The tournament was hosted by Egypt.

On his return, Baxter, we are told, met with SA Football Association (Safa) president Danny Jordaan at Safa House, but details of the meeting have not come to the fore. Jordaan and Baxter couldn't be reached for comment yesterday.

According to our informants who are privy to Safa matters, Baxter may claim during the press conference that;

That he didn't get the friendlies that he requested ahead of the Afcon finals; and

That he didn't have his preferred technical team.

Cape Town City boss John Comitis says he will not stand in the way of Benni McCarthy if his club’s coach is offered the Bafana Bafana job.
Sport
11 months ago

Baxter's son, Lee, picked up one of our calls and said he had taken over the number, which was used by Baxter, and that he wasn't at liberty to give away his father's number.

However, at least three sources have informed Sowetan that there were a number of issues that have led to a strained relationship between the parties, which was to do with Baxter apparently feeling that he wasn't supported enough while in charge of Bafana. He was named coach in May 2017.

Ahead of the Afcon, Baxter said he didn't get the friendlies that he needed to prepare the team.

"No, unfortunately, we've got no definite plans yet. We're still trying but it's looking a little bit forlorn. I'll go until the last minute because I think we need it," Baxter said at the time.

Bafana camped in Dubai, which had the same weather conditions as Egypt, but settled for warm-up matches against the likes of Ghana.

Eyebrows were raised on Wednesday afternoon when beleaguered Bafana Bafana coach Stuart Baxter invited media to a press conference he is to address ...
Sport
11 months ago

Regarding the technical team, Baxter has had no permanent assistant, with Quinton Fortune, Thabo Senong and Shaun Bartlett, having come through. According to our sources, Baxter would have preferred a permanent assistant and it's not clear at this stage why Baxter didn't get his wish.

He may elaborate on this during his presser today.

Safa chief executive Russell Paul declined to comment, insisting he didn't want to appear to be speculating about Baxter's agenda for the meeting with the media.

Paul also said Safa had not received a letter of resignation from Baxter.

"No, we don't have anything to that effect."

Another Safa official said Baxter has no obligation to host a press conference through the association, if it's a "personal" one.

It may not be a bad idea for SA's Football Association (Safa) and Bafana Bafana coach Stuart Baxter to part ways now.
Opinion
11 months ago