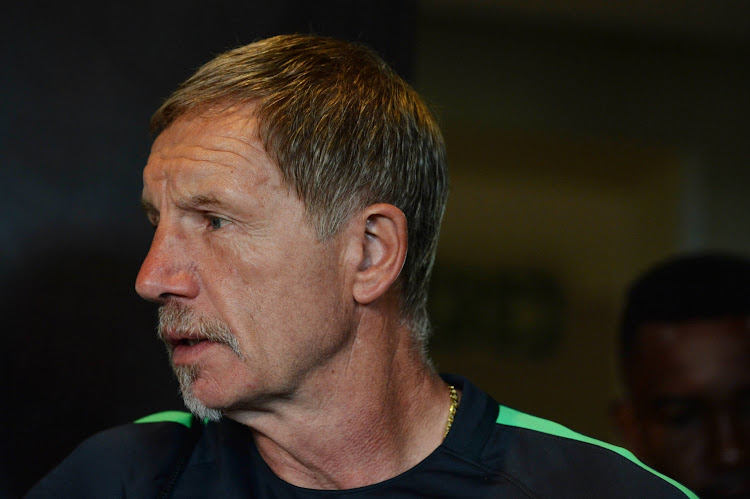 This follows an Africa Cup of Nations (Afcon) in Egypt last month where Bafana’s performance – reaching the quarterfinals‚ but extremely mediocre in the group stages – split opinion in South Africa.

Baxter made his announcement at a private press conference‚ arranged by his agent‚ Steve Kapeluschnik‚ at Killarney Country Club on Friday.

“I feel that someone else should now continue the job‚” Baxter said.

“A coach must have confidence that he can move forward in the project‚ and my experienced at Afcon have weakened my conviction on that considerably.”

The press conference was attended by South African Football Association (Safa) acting CEO Russell Paul‚ who thanked Baxter for his input and for building up a good squad for Bafana going forward.

Baxter‚ in this just over two-year tenure‚ failed to qualify for the 2018 World Cup in Russia.

It was his second such failure with Bafana‚ having also not reached the 2006 World Cup in his previous stint in 2004 and 2005.

This is a developing story ...