Micho has faith in Delle 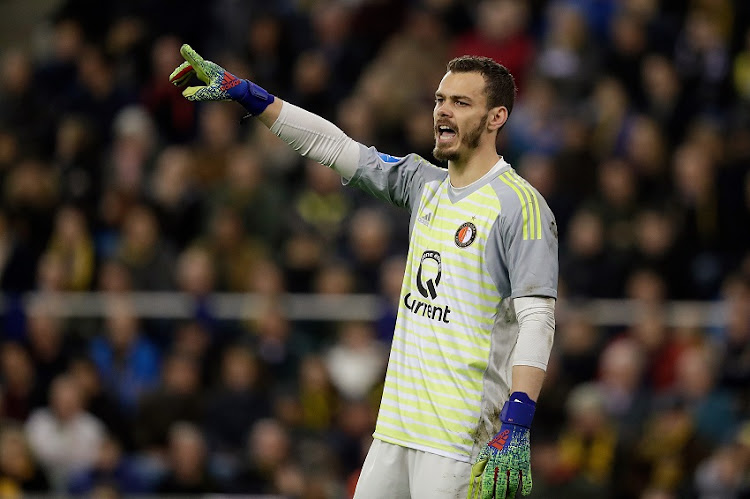 Orlando Pirates coach Milutin Sredojevic says his new French goalkeeper Joris Delle, 29, has the quality, but most importantly the right attitude, to succeed at the Buccaneers.

The Serbian said goalkeeper coach Jyri Nieminen had an input in the signing of the former French youth international who played a handful of games for Dutch giants Feyenoord in the Eredivisie last season.

"When you look at his CV it talks volumes about him," Bucs' coach said.

"He has a tremendous background from the Eredivisie. And this is one part of his platform.

"The second part is his human qualities. We believe that we have brought, before goalkeeping, a very good boy...

"The way I see him interacting with our players, he has really come into an accommodating group who represent the big brand called Orlando Pirates. But even he is accommodating. Because when you come as a foreigner you bring your country in your heart and what you know in your head. But under the skin you need to become more South African than South Africans. And this is how we are looking for Joris Delle to give us a full contribution in the season."