Junior Bafana to wait longer for ticket to U23 champs 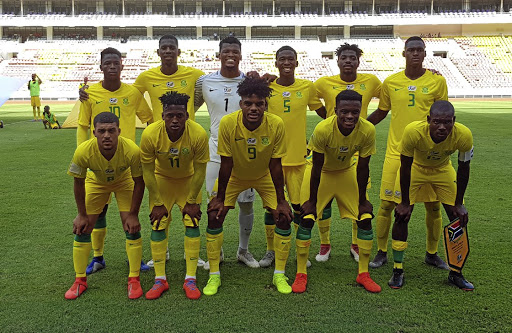 SA U23s face Zimbabwe in the next round of Afcon qualifiers in September.

The third and final round of qualifying matches for the U23 Africa Cup of Nations has been rescheduled to the period September 2-10, from the previously announced June dates.

The decision follows a recommendation by the CAF executive committee at its last meeting on April 11 in Cairo, Egypt, due to the proximity of the initial dates to the recently ended CAF Africa Cup of Nations Egypt 2019.

Fixtures for the final round of qualifiers are :

The seven winners after two legs will join host Egypt for the final tournament scheduled for November 8-22. The top three finishers will represent the continent at the Tokyo 2020 Olympic Games.

David Notoane's U23 side host Zimbabwe in the first leg and travel to Harare on September 10 for the return leg. - Safa.net