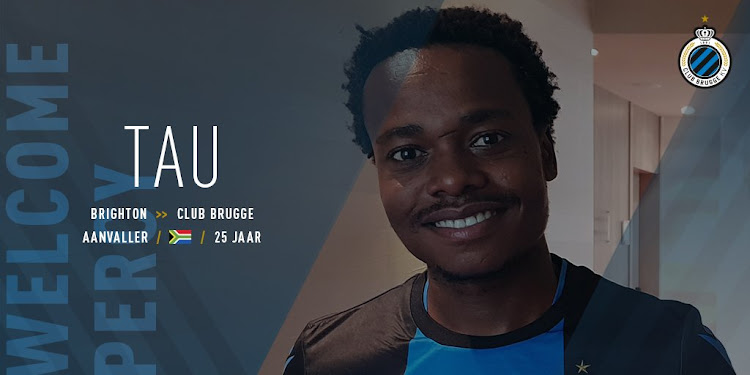 Percy Tau has moved to Belgium’s Club Bruges and now stands in line to make a Uefa Champions League debut.

But Bruges have not been given the opportunity of turning the loan into a permanent move at the end of the season‚ signaling the English club’s intent to take the player across to the Premier League next season.

Tau is being seen as part of a rebuilding exercise at Bruges‚ whose new coach Philippe Clement used three newcomers in Saturday’s opening game of the new Belgian league season away against Waasland-Beveren.

Tau is one of two or three more players that the coach wants to have strengthen the squad‚ as Bruges look not only for domestic success but also to participation in the Uefa Champions League.