Bucs legends want silverware - will new kit be of help? 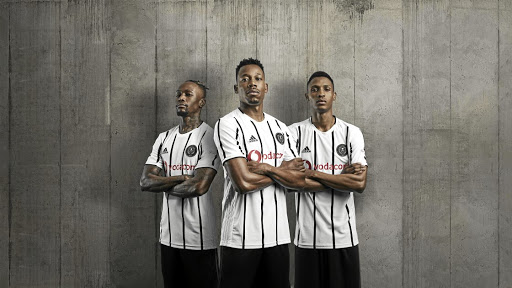 As if the pressure of going into a sixth season without a trophy was not enough, Orlando Pirates got first-hand heat from two of their legends who openly demanded silverware in Soweto yesterday.

Bruce Ramokadi and Edward Motale - who won big trophies with Pirates but none bigger than the 1995 CAF Champions League - were two of the legends invited to the team's jersey launch at Orlando Stadium.

"We are tired of saying 'eish' at the end of every season," Motale quipped, adding, "we can't be runners-up again."

Among those listening were the Pirates trio of Vincent Pule, Linda Mntambo and captain Happy Jele, who all were part of the near-misses of last term, where Pirates reached the Telkom Knockout final but lost out to Baroka, and were pipped to the Absa Premiership championship by Mamelodi Sundowns once again.

The message as the season kicks off officially next weekend, is that this is a season for delivery. "We know how we lost the league," midfielder Pule said.

"We didn't lose it at Cape Town City (in the penultimate league match which the Buccaneers drew). We lost it at home with the many draws we played here. We need to win more at home." 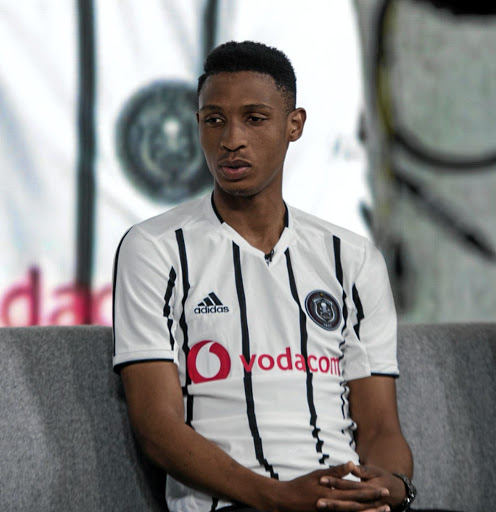 After enjoying a successful first season at Bucs, Pule now hopes he can "improve" in the new season and help his team to some silverware, not least with the club's legends now personally making the demands on behalf of the fans.

"I did well last season but I have to improve. Every player always wants to be better."

Competition in the Pirates midfield is set to be even higher, with the arrival of Fortune Makaringe and Siphesihle Ndlovu, and Pule believes they will help the team attain their goals. "They played under (assistant) coach Fadlu (Davids) at Maritzburg United, and obviously they will adapt quickly to our game model. We have signed good players and they should come in handy."

First up for Pirates and Pule, however, is Saturday's Carling Cup Soweto Derby against rivals Kaizer Chiefs (FNB Stadium, 3pm).

Chiefs have endured a wretched run against their rivals, failing to win any of their official meetings since 2015, meaning Pule, who joined Bucs from Bidvest Wits last year, has yet to taste defeat against Amakhosi.

But he warned Bucs - who have also have a good run in recent pre-season friendlies - were not too concerned about their record. "We just have to focus on ourselves. It will be a great game on Saturday, and it's positive that we've not lost [in recent friendlies]."