Orlando Pirates have unveiled their new kit ahead of the coming season.

The new adidas kit is reminiscent of the white colourway with black striping that was won by the club on their way to the Caf Champions League title in 1995 and the Super Cup in the following year.

The club will retain their red colour in the away shirt.

The new kit will be seen on the pitch for the first time when Pirates face Kaizer Chiefs in the pre-season Carling Black Label Cup on Saturday.

“You can never truly move forward if you don’t know where you’ve been‚ and in order for us to unlock the potential of a successful future we need to draw inspiration from our past successes‚ because it’s in those learnings from the past which guide our next steps‚” said Tokoloho Moeketsi‚ the Pirates Brand Activation Manager‚ in a statement.

“We remember iconic players who sported this look and made their indelible mark on this great Club‚ setting the tone for what we went on to achieve since 1995.

"It’s with that very inspiration that we look to the class of 2019/2020‚ and hope that when they don this fresh look‚ they can draw from those icons and leave their own mark which will remain long after they are gone.”

The new kit will be in stores in the coming days at a retail price of R799. 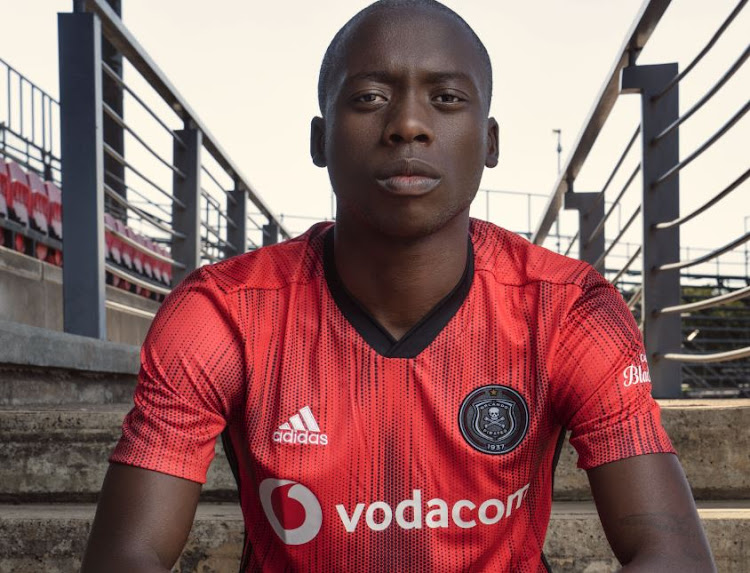 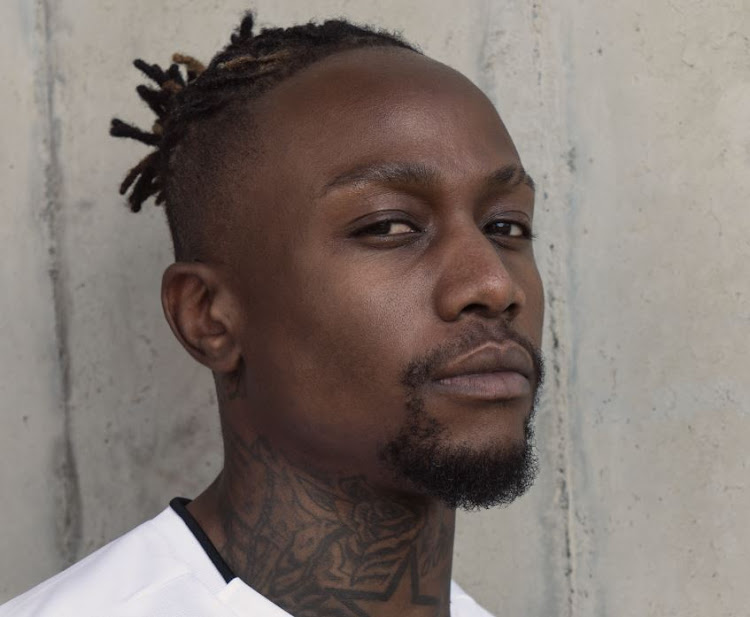 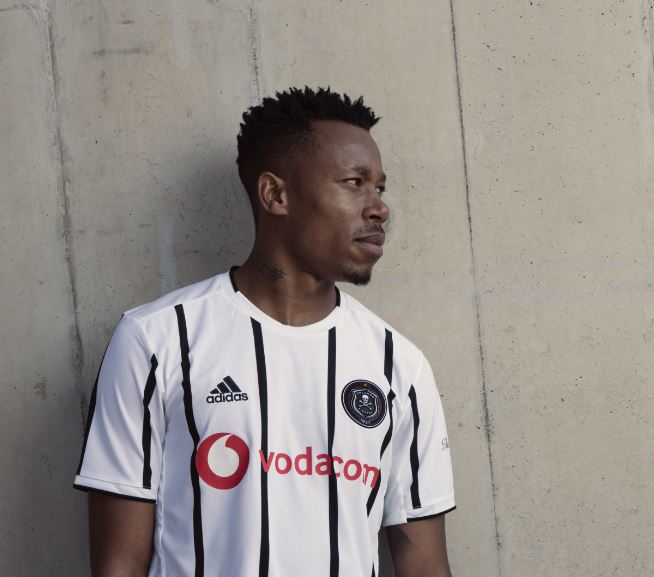 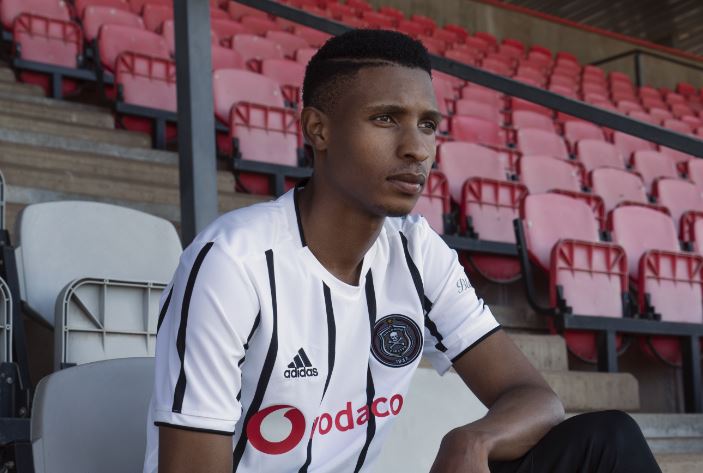